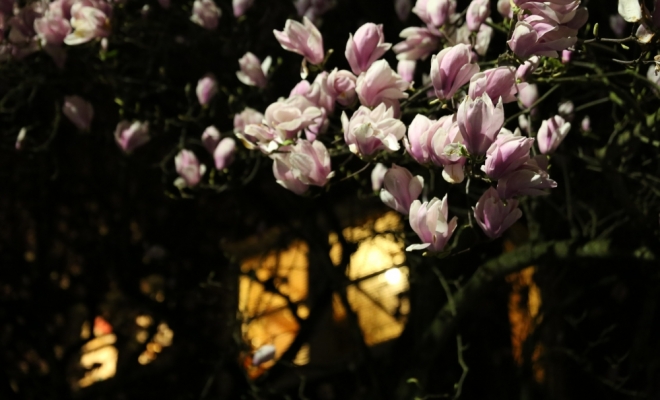 Actually any deviations from ‘normal’ are usually called eccentric. Those who deviate often pay the price in the form of social ostracism. But as we’ve written elsewhere the pathology of normalcy is the real problem, the obsessive desire to fit in and be just like everybody else the real sickness. Anyone seriously concerned with self-actualization inevitably lands at a psychology of difference, an attitude where people have the right to become unique individuals, to become who they really are, which means differentiation from the masses.

But many are uncomfortable with differentiation because it threatens their own carefully designed world construct, a construct taken to help them deal with painful feelings of existential anxiety. Where those concerned with self-actualization can’t bear the thought of remaining just like everybody else, of never becoming themselves, those concerned with normalcy can’t bear the thought of being perceived as different. They take their comfort in being part of the herd and punish those whose eccentricity forces them on some level to confront the doubtful life solution of normalcy. They usually treat eccentricity as if it were insanity.

We’re left in a quandary though since the external behaviors of eccentricity and insanity often look quite similar. In the existential sense what differentiates the two states is not necessarily the external behavior but the internal intent and the deeper psychological orientation towards the world. Those who have become insane are no longer able to see the world in any objective sense; they project their subjective fantasy world onto the objective world and can’t differentiate between the two. Their inner world is their outer world. Eccentrics, on the other hand, retain a degree of objectivity. They know what ‘normal’ is and that, for better or worse, they are deviating from it. But this deviation is the external manifestation of their internal self-actualization, the decision to be themselves instead of trying to fit in and be just like everybody else. You could say that where eccentricity is ultimately expansive, insanity always inhibits. Where eccentricity lets people be more in the world as themselves insanity forces people to be less in the world as shadows of themselves.