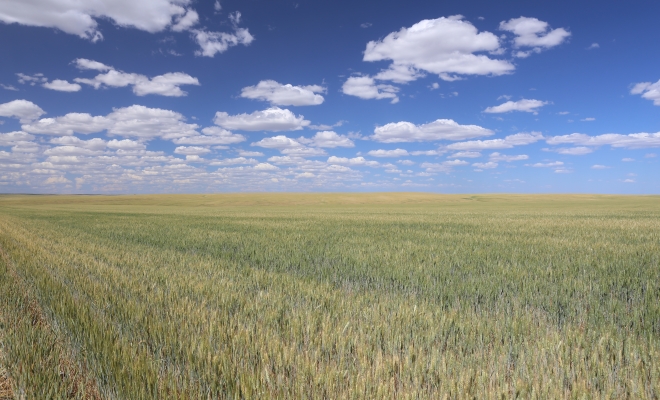 “To die is poignantly bitter, but the idea of having to die without having lived is unbearable.”
– Erich Fromm

We take dying without having lived to mean the failure to self-actualize. Humans are unique amongst the animals in that they face two types of death during their lifetimes, a physical death that cannot be avoided only put off for a while and symbolic death. Symbolic death is the death of who they really are and who they are capable of becoming. It’s a death that can be avoided by making the correct choices.

There is no question that the prospect of physical death is poignantly bitter. If it weren’t then all of the fanciful notions of eternal life in their various iterations would not have been necessary throughout the ages.

With physical death we all realize at some point, at some level of awareness, that it lies beyond our sphere of influence, that whether we go peacefully or go kicking and screaming the result will be the same, that no one is immune and that at some point our numbers will be called no matter what we do. In the face of this sort of ironclad finality there is a real nobility to psychological surrender, to accepting the unalterable truth of the human situation and making peace with it.

But the death of our true Selves, allowing ourselves to become some twisted version of what we know we are deep down, is unbearable precisely because avoiding this symbolic death is within our sphere of influence. We always retain the freedom to respond to our situations as we see fit and therefore retain the responsibility for growing into who we really are.

The path is unique for each of us. As Nietzsche put it, “No one can construct for you the bridge upon which precisely you must cross the stream of life, no one but you yourself alone.” Dying without having lived means walking across the wrong bridge, allowing our choices to be dictated by what others demand of us rather than what we demand of ourselves, and the resulting situation is unbearable, it’s unbearable because we realize we never really lived, our human existence was just a shadow of what it was supposed to be.