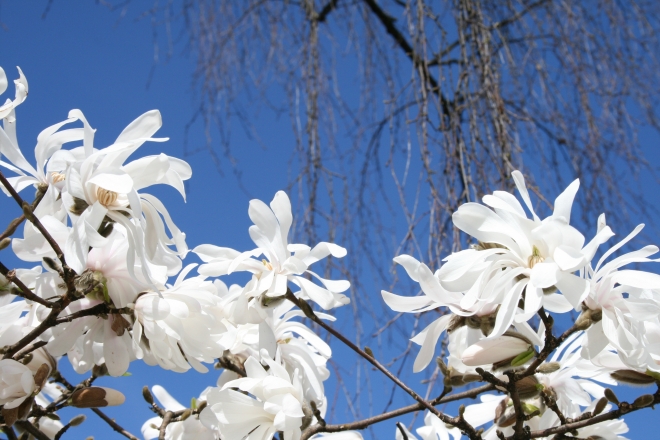 Destruction Of Your Being

I recently had a conversation about existential anxiety with a smart guy who made a comment that will be useful for explaining a stumbling block that impedes understanding for many people. We often write about anxiety being the threat of nothingness, either real in the form of death or symbolic. But it can be kind of hard to conceptualize what is meant by ‘symbolic’ without specific examples, and it’s hard to conceptualize ‘nothingness’ for the inconvenient reason that the nature of nothing makes it impossible to conceptualize, you can only conceptualize something.

The place to start for better understanding is by seeing that the actual event of death is not necessarily what inspires anxiety. It’s what this death signifies. It means nothingness for you, the destruction of your being. All life wants to be alive and fights tooth and nail for its survival. Humans are no exception except in pathological cases of suicidal ideation. The fervent desire to keep our beings intact is not really up to us, it’s deeply embedded in our genes just as it is in all other organisms.

But what the guy from our conversation said that I think is really useful for a fuller understanding of existential anxiety is that “There are some things that are worse than death.” He is a musician and expressed a sentiment common to many artists, that it’s not a question of him playing music but that he is music. He can’t separate the two. For him, what would be worse than death, what really gives him the chills, is the prospect of not being able to play music anymore.

And there we have a perfect example of existential anxiety in symbolic form. The threat of nothingness that hangs over this guy is not primarily the threat of death, but rather the threat of no longer being able to do what he loves, an activity he identifies with his very being. If he were to lose the ability to play music we could say that this event would cause the destruction of his being in the same way that death causes the destruction of someone else’s being.

The same neurons are firing and the same feeling of existential anxiety is produced when he thinks about the threat of no longer being able to play music as when many other people contemplate their physical deaths. In both cases we are talking about a threat that if turned into fact will signify an unknowable state, a nothingness where the only thing we know for sure is that their beings will have been torn apart and will no longer exist in our living reality.

Anxiety is unavoidable because change is unavoidable, but you can see the bright side by viewing anxiety as a signal flare to truly appreciate who and what you are now. The word ‘threat’ signifies that an event has not yet come to pass, which means that whatever it is inspiring your existential anxiety is something to be joyful about in this moment. There is no use trying to change the inevitable, but this does not mean we can’t enjoy the journey and suck all the nectar we possibly can out of life while we have the chance.