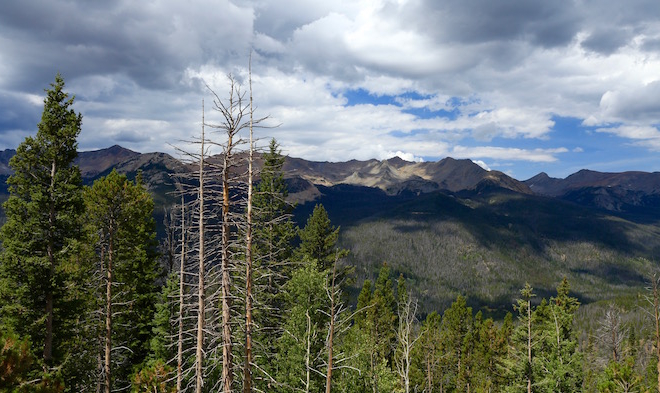 Depression and power have a paradoxical relationship. On the surface it seems like those suffering from depression are powerless. They certainly feel powerless in the face of that malignant, happiness sucking, energy sucking, life sucking force.

But at the same time they enjoy a position of power, disguised as powerlessness, when it comes to their close relationships. These close relations usually try to take on the healer role, the look on the bright side role, the glass is half-full role. What transpires is a sort of tug of war where one camp is saying ‘Life is pointless’ and the other camp is saying ‘Life is meaningful’. This tug of war almost always ends with the ‘Life is meaningful’ camp throwing hands up in surrender, feeling exhausted and defeated by that effort of talking the depressed person out of the depressed state of mind.

When we think existentially we quickly see why the glass is half-full strategy is usually doomed to failure. These types of conversations present an excellent unconscious opportunity for people who are feeling powerless to exercise some real power by winning the conversation while simultaneously projecting feelings of hopelessness, futility, and exhaustion onto somebody else for a bit, thereby gaining some temporary psychic relief. We’re not saying there’s anything particularly malicious going on in the minds of people suffering from depression, only that they seize the chance to take a stand for themselves and to exercise power against something else, even though this stand only serves to keep them in an unwanted place.

This is why in our view helping people who are depressed should never start from arguing the alternative side of things but rather should start with joining them in their misery, with validating their life experience as it currently is without trying to challenge it or change it. From that attitude of joining an alliance can form where suggestions aren’t the manifestation of a hidden battle for ideological supremacy and therefore aren’t perceived that way. Rather these suggestions start from the worldview of the sufferer and are therefore much more likely to land and eventually spur some real movement.