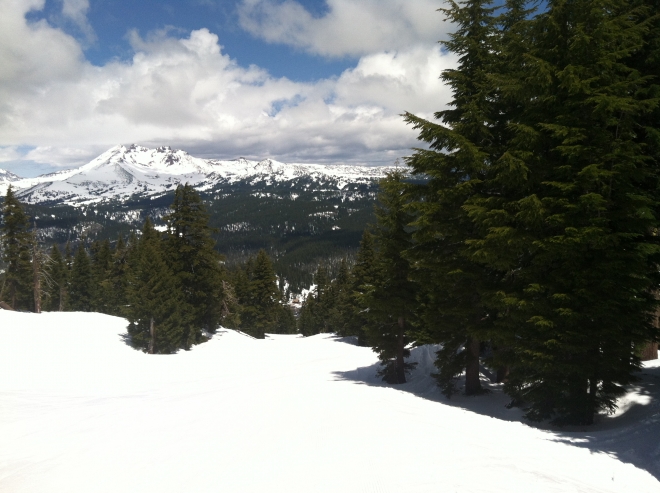 Have you ever played one of those RPG games where you start out choosing one of the available characters and then assign a pool of points to his or her various attributes? You might have to decide amongst being a wizard, knight, or archer, for example. Then you have the choice to increase his skill level in areas like strength, vitality, magic, or stealth.

I like this example as a metaphor to describe human growth and self-actualization even though it’s rather silly because it helps people visualize the interplay between natural talents and the environmental factors that assist in developing or hindering these talents.

If you choose to be a wizard then you will have an easier time picking up and developing skills associated with magic and have a higher ceiling of ability in it. However, if you wanted to you could fight an uphill battle and assign all the points you accrue to other areas like strength.

What I notice all the time in counseling is that people do not recognize their inherent abilities, usually because they aren’t socially sanctioned. They don’t meet the slim criteria for abilities that our culture views as most desirable, like scientific or mathematical acumen. They are wizards who don’t know they are wizards, and they are trying desperately to be knights. Just like in an RPG, we can all develop talents in almost any area, but doing so is a lot easier and usually more fulfilling when they align with our natural abilities.

As your character in the game progresses through his adventure he will improve all of his skills, but there are different ceilings in the various categories. In life, a feeling of efficacy comes out of pursuing interests where we have some natural talent because our ceiling of expertise is higher. Everyone has the ability to do something better than the majority of the population. Think about some inherent abilities you have always had. Don’t confine yourself to societal norms or expectations. It could be making people feel comfortable in awkward social situations, or being really funny, or having quick hand to eye coordination. It could be anything. Then ask yourself how much time and work you have put into developing these aspects of your Self. It’s ironic that many leave their natural abilities untouched, believing that since they already have skill there they don’t need to improve upon it. Instead they spend their time trying to develop in areas where they don’t have much intrinsic talent to begin with.