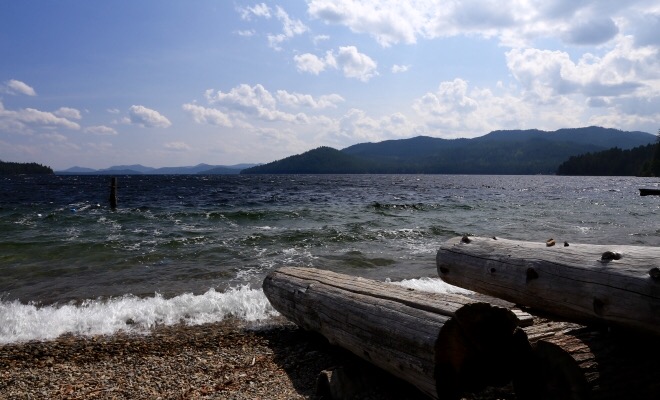 If you’re working on changing your dominant narrative, the entrenched global story that controls the way people think about and relate to you, not to mention how you think about yourself, you’re fighting an uphill battle because of confirmation bias. Confirmation bias is the cognitive bias where we look for data to confirm our preexisting viewpoints while ignoring all of the data that contradicts them.

Let’s say for example that you’re known as a lazy person. You’re no longer comfortable with this characterization because it’s keeping you from getting ahead in the workplace and from garnering from the respect and esteem you think you deserve. If the people in your environment are already operating under the assumption that you’re lazy, you could ostensibly, over the next few days, be hardworking 99 times and lazy 1 time, yet what those around you will most likely walk away with is further confirmation of your laziness. They’ll focus in on that one lazy time and use it as proof of the validity of your dominant narrative while ignoring or discounting all the instances that cast that narrative into doubt.

We’re not saying you should give up, but you should be aware of the underlying cognitive reason why changing perceptions is such a long and difficult process. It doesn’t happen overnight and this is because people are not naturally scientists. They make sense of a complex world not through rigorous testing where the validity and reliability of data are constantly being analyzed but through cognitive biases, through rules of thumb that work well for them most of the time, rules of thumb like categorizing the behavior of others based upon preexisting global beliefs.

But actually the most important person you have to convince about your change is you. Transforming the dominant narrative with which you have grown uncomfortable starts with no longer believing it, it starts with fighting back against the powerful psychological current that makes others relate to you based upon that old ‘you’ and compels you to respond in kind, to behave in the old ways. If you’re sure of who you are and of who you want to become and you’re committed to behaving in ways that reinforce that narrative, soon others will have no choice but to recognize it too. And if they don’t no big deal. You’re not responsible for wrong perceptions, you are responsible for your own growth and self-actualization.