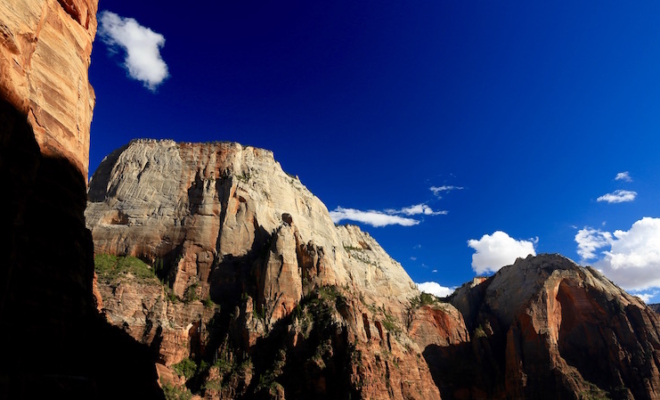 There is a type of person you may have come across who finds it really difficult to recognize the talents and abilities of others, especially when they exceed their own talents and abilities. For example, an aspiring musician might go to a rock concert with some friends, and afterwards when they ask him about the performance of the guitarist he will diminish it and come up with various rationalizations for why it wasn’t that great.

These people usually have no problem heaping praise upon those whose talents they consider to be inferior though. What is going on here? In a lot of cases the answer is that their Self feels threatened, and the unconscious answer is to become hostile or diminish the abilities of the other, in effect keeping this Self intact. Especially when people are raised in hostile situations they learn to be hyper aware of external cues representing validation, and their sense of Self is shaky. They learn at an early age to not feel good about who they are as people. One creative solution is to latch on to externals like a specific skill, a job, or power and to tie up their sense of Self in these entities.

This is why they feel threatened and become hostile when they see others doing the same thing better. It’s not just a discrete area of interest that is humbled, but what seems to them to be their entire being that is humbled.

Obviously this is not a very healthy way to live. You are constantly confronted by the possibility of encountering someone who does it better than you. It’s impossible to just relax and enjoy the talents and abilities of others without comparing them to your own. People find it useful to realize that their sense of Self does not have to be wrapped up in these external entities and that the talent of others really has nothing to do with them. It’s more rewarding to be motivated by the desire for personal growth than by endless comparison.