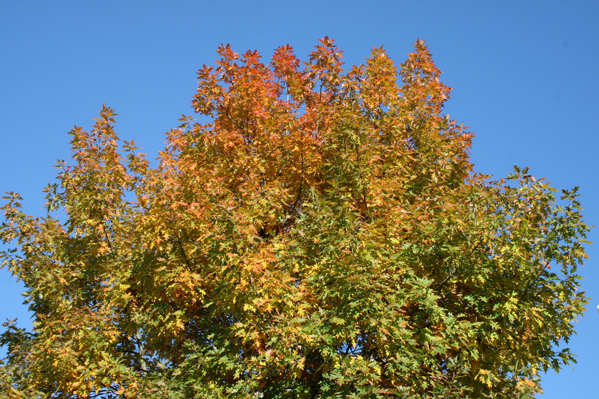 Admiration can be a positive force in our lives. Having people to look up to gives us a clear idea of the traits and talents we value and these people often point the way for our our own growth and development. From an existential point of view admiration helps us recognize the gap between where we are and where we might one day be by recognizing the fundamental differences between us and the people we admire.

But there is a dark side to admiration and it is envy. When confronted with the extraordinary we are forced on some level to worry about our own mediocrity and this is painful. It’s a strange paradox that most people are obsessed with fitting in but at the same time are obsessed with being unique and extraordinary. In psychological survey after survey, the vast majority of people rate themselves as better than average on a wide range of variables from intelligence to skill behind the wheel.

People who secretly feel mediocre yet desperately wish to be extraordinary are the ones most likely to socially ostracize those who actually are extraordinary. It’s much easier on the psyche to label someone a weirdo or a freak and then exclude them for being different than it is to accept that there is nothing special about you, nothing that separates you from the herd.

From an existential standpoint the way to interrupt the endless cycle of exclusion is to encourage people to develop their own unique human powers so that they can become extraordinary in their own ways. We all have this potential inside of us but we limit our vision of what extraordinary is and chase after narrow societal definitions instead of exploring where our own talents lie.

The only reason that people remain ordinary is because they don’t summon up the courage to walk their paths of self-actualization, instead staying developmentally stuck for all of their adult lives. They have been brainwashed into thinking that there are only a few worthwhile traits and endeavors to pursue, and years of mediocrity in school have convinced them that they are lacking in these areas.

When you know you are developing your own unique human powers and capabilities you will feel nourished by the process and your admiration for others won’t be tinged with envy. You won’t have to repress any negative emotions and you won’t feel compelled to exclude those who are different. When you have your own thing going on at a high level you get a lot of enjoyment out of seeing someone else doing the same in a different vein. If the vast majority of people in theory think they are above average then why do they settle for mediocrity in practice? Probably because it’s easier to lie to yourself then it is to do the hard work. But the route to becoming extraordinary is accessible to every one of us as human beings. We just have to figure out where our talents and passions lie and then go for it.