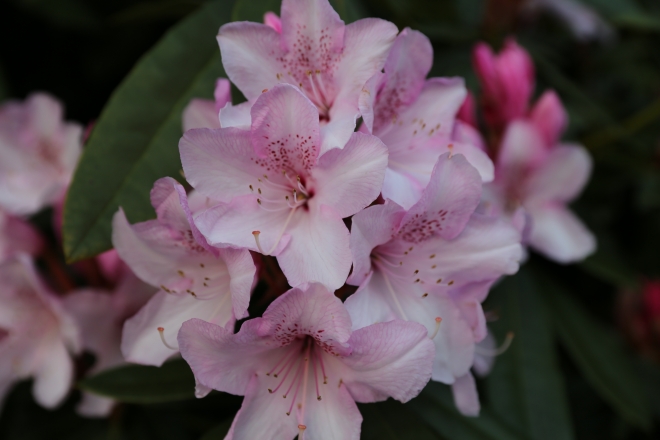 We usually think of narcissism as being specific to the individual so what do we mean by group narcissism? To understand the phenomenon we first have to understand that the individual narcissist usually does have some traits or talents that allow him to showcase his narcissism without a lot of push back from the outside world. People might grudgingly think to themselves, “She’s vain, but darn it, she’s got the goods.”

Group narcissism is a way for people who have pretty much nothing going for themselves to latch on to a larger entity that does, and by associating with this entity feel they personally have these traits. The most common example of this is nationalistic pride, where a person believes his own country is the greatest and gets visibly upset if anyone dares question this belief. The reason why is that in his head it’s not the qualities of the nation that are at stake but his very being, since these qualities act as a stand in for his own personality (Fromm).

We can understand most extreme forms of racism on these grounds as well, where people mired in poverty, with a lack of education and relatively few outlets for improving their situations latch onto the idea that their group as a whole is superior to another group, creating fraudulent feelings of self-worth that while completely divorced from reality still provide the vital function of lowering existential anxiety.Group narcissism is the lazy way to develop your identity. Instead of having to do the hard work you just leech onto something that’s already there and derive your sense of self from it. Obviously this holds you back from ever becoming what you could be, instead simply acting a mouthpiece for the agenda of some larger entity.