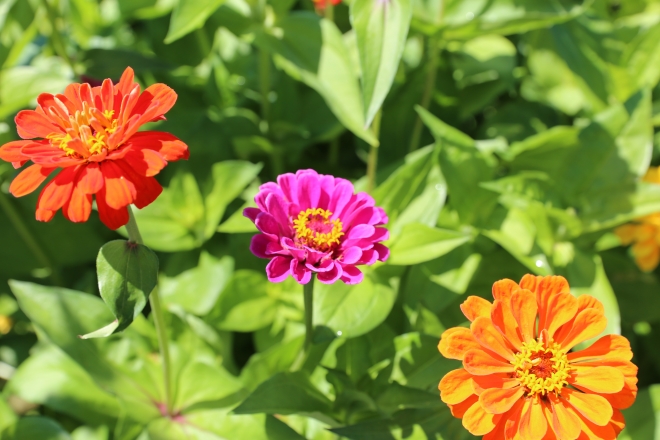 Everyone Struggles With Something

I’ve always liked that scene from the movie ‘I am Sam’. It’s a turning point in the relationship between Sam and Rita. They both let their guards down and expose their vulnerabilities; from there on out they’re on the same team. I was thinking today about how everyone struggles with something and the scene above encapsulates that. It’s easy to start to get down on yourself, to believe life has been unfair to you, that others have it way easier.

But the fact is that everyone struggles with something. It’s the nature of the beast. There’s a popular idea, for example, that people who are gifted have it really easy. But that’s only if they decide to be lazy with their gifts, a situation that’s sure to bring in its wake the nagging sense that something is missing, that they’re only a shadow of what they could be. And if they do decide to work hard, then not only do they work just as hard as anyone else but also must face the tremendous internal and external pressures that always come along with doing anything at a high level. As Albert Einstein famously said, “Whatever your difficulties in mathematics, I assure you that mine are still greater.”

Whatever your challenge is, it’s yours and yours alone, and while others aren’t facing the same exact thing as you they are facing their own challenges. You can either wallow in self-pity or decide to courageously confront your set of circumstances, to do everything in your power to overcome these circumstances or at least learn to live with them. If the goal of life is self-actualization then that doesn’t just mean developing your potentialities but also doing the very best you can against your limitations. We all struggle with something, the real question is how we choose to face our situations.