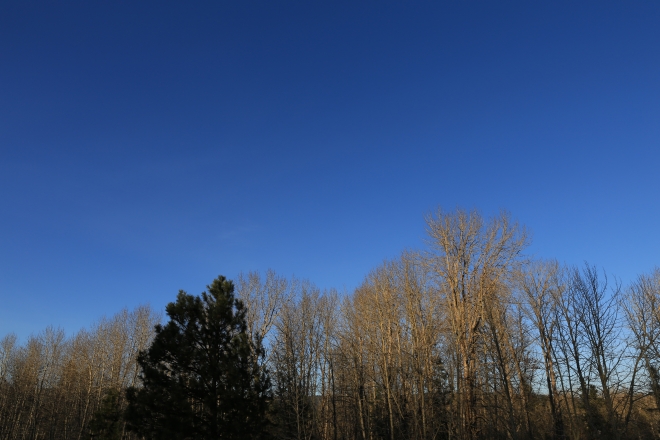 The idea that it is natural and adaptive for people to have multiple, concurrent identities is cutting edge in psychological thought. Rather than having a static self that can adapt to new situations, this theory proposes that different situations call for different identities to come to the foreground.

Multiple, concurrent identities being adaptive rather than a sign of serious mental illness is supposedly an outgrowth of postmodern and feminist thought, which is why I was shocked and excited to see the same concept presented by John Dewey in a book on social psychology written almost a hundred years ago.

“Only the hold of a traditional conception of the singleness and simplicity of soul and self blinds us to perceiving what they mean: the relative fluidity and diversity of the constituents of selfhood. There is no one ready-made self behind activities. There are complex, unstable, opposing attitudes, habits, impulses which gradually come to terms with one another, and assume a certain consistency of configuration, even though only by means of a distribution of inconsistencies which keeps them in water-tight compartments, giving them separate turns or tricks in action” (John Dewey, Human Nature and Conduct, Pos 1471).

I hope that this idea will provide some relief, peace, and a stronger sense of normality for people struggling with Dissociative Identity Disorder. DID is one of the most fiercely debated disorders in psychology. Many negate its existence. Others say they accept it but remain skeptical. Here is the clinical criteria from the DSM IV-TR:

A. The presence of two or more distinct identities or personality states (each with its own relatively enduring pattern of perceiving, relating to, and thinking about the environment and self).
B. At least two of these identities or personality states recurrently take control of the person’s behavior.
C. Inability to recall important personal information that is too extensive to be explained by ordinary forgetfulness.
D. The disturbance is not due to the direct physiological effects of a substance (e.g., blackouts or chaotic behavior during Alcohol Intoxication)or a general medical condition (e.g., complex partial seizures). Note: In children, the symptoms are not attributable to imaginary playmates or other fantasy play.

If we take a step back, we can see that the feminist theory of identity situates a healthy Self somewhere in between what most of us consider normal and DID. It helps us recognize that people inhabiting both poles have some adapting to do in order to come towards the center.

If you have DID this concept will help you realize that your journey towards mental health is shorter than you originally thought. Eliminating all of your identities but one and deciding upon a static person will overshoot the mark. Instead, the overarching goal is to work towards blending your discrete multiple identities into a more fluid Self that makes room for all of them without trying to eliminate them. Your journey is cut in half and you don’t have to create unnecessary conflict by trying to kill off various parts of who you are.

I think one of the most important points to consider from the diagnostic criteria occurs at B. A personality state takes control of you rather than you deciding upon a personality state to match a situation. This puts us into the realm of Buddhist and Yoga philosophy where there is a Self behind all your thoughts, emotions, and behaviors that is capable of actualizing in many different ways. It is this Self that you want to get in touch with through mindfulness in order to take control back and give each identity its rightful slice of the pie in your life rather than each of them battling for control as separate entities that believe they are the only real you.