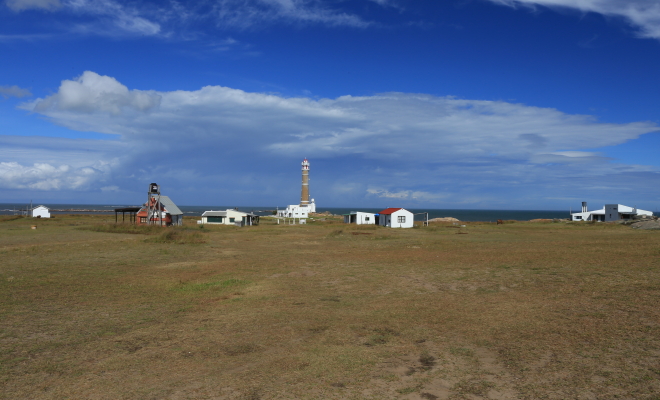 Don’t Let Your Passion Get Sucked Out By The Trolls

If you become passionate about and active in a cause, any cause, it could be helping stray dogs find homes, it could be planting trees in inner cities, it could be trying to raise money for combating an obscure disease, it could be anything at all really, before long you’ll surely find yourself confronted by a potentially deflating type of criticism, which is “Why are you wasting your time and energy on that when this and this and this are clearly more urgent and important issues?”

We’ll bet the people leveling the above kind of criticism aren’t doing anything at all, in any capacity, to help others or the world. Their commentary is not aimed to help you readjust your compass in order to best use your talents, time, and energy but rather is aimed to suck the passion out of you so that you become spiritually lifeless like they currently are. Misery loves company. It’s a special kind of misery, common enough in our modern world, where suffering people can’t admit to themselves or anyone else that they’re suffering, that they’re miserable. They’re miserable because they’ve chosen a selfish path, one where they never give but only take. At some level of being they’ve come to realize that this path isn’t making them happy, but rather than choosing the rational response of changing that selfish world orientation they try instead to make you renounce your giving world orientation.

Don’t let your passion get sucked out by the trolls. No one can do everything, we’ve all got to choose where we’re going to focus the balance of our time and energy if we want to do anything more than scratch the surface. What better criteria for where to devote your time and energy than where you feel truly passionate? Passion is the fountain of motivation and persistence. Who cares if some other discipline, some other cause, some other group, some other whatever, is called more pressing and important by trolls who only take and never give? Their unconscious strategy is to just keep taking, in this case it’s your psychic energy they’re trying to take, your passion, your joy, your chosen life path, and with it all the good you’ll be able to do. You choosing to focus your time and energy in one area doesn’t mean you consider other areas to be less important or less in need of helpers. But these areas will be better served by those who are passionate in those areas. Imagine the cumulative effect of all of those people, including you, raising their flags above the issues and causes that really matter to them, refusing to give in to the trolls and naysayers of the world trying to convince them they’re wasting their time.