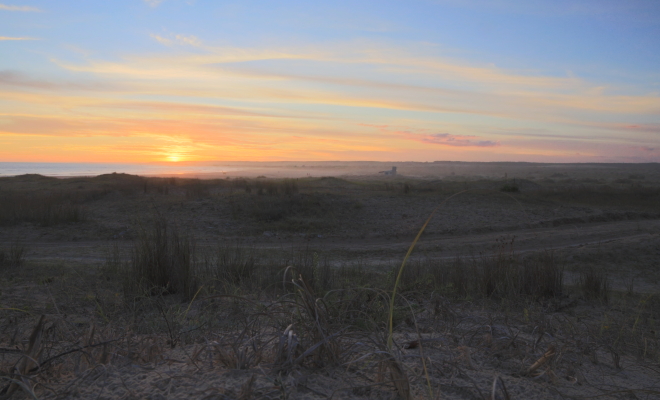 The interesting psychological reality is that while the seeds of resentment may sprout in objectively destructive words and actions, what causes this resentment to grow and flourish usually has to do with wanting to break free but feeling unable to do so, either out of fear of going it alone or a sense of obligation or a combination of both.

So what we really have going on is projection. Those feelings of fear and the sense of obligation are disavowed, placed upon the head of the other instead, transformed into that bundle of resentment that keeps growing and growing.

The key then is to accept that the fear and the sense of obligation, not to mention the felt inability to clearly communicate them, aren’t the property of the person being resented but rather that property of the person doing the resenting. Much of this felt resentment isn’t actually due to objectively destructive past actions of the other but rather to the ambivalence of wanting to stay in the relationship and break off the relationship at the same time. Resolving that ambivalence and making a firm choice either way, either to recommit to improving the relationship or to break it off for good, will cause the bulk of the felt resentment towards the other dissipate.