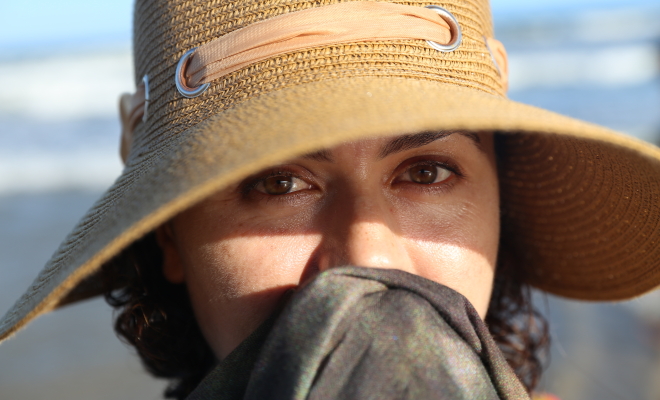 In our opinion the two biggest reasons that most shopping addictions go undiagnosed and untreated are 1) Most people, including many professionals, continue to hold on to the outdated notion that addictions can only be the result of the ingestion of chemical substances and 2) Our entire culture, our entire way of life really, is set up to encourage and reward the consumption of products and services.

To speak to the first point, any competent and current definition of what addiction is does away with the prerequisite of a physically ingested substance since at the neuronal level what these substances do is release neurotransmitters and provoke certain chemical reactions. Many other activities and pastimes also release neurotransmitters and provoke certain chemical reactions so whether the substance ingested is physical or symbolic the process and the result are the same from the perspective of the brain.

To speak to the second point, it’s a lot harder to realize you have a problem when you don’t stick out, when you aren’t chastised for what you’re doing but indeed encouraged to do it. The fact that we’re often referred to as ‘consumers’ and we’re okay with this label tells you everything you need to know about the culture within which you find yourself.

Shopping addiction didn’t make the DSM-V but we shouldn’t be at all surprised by this fact since from the time of Freud the diagnosis and treatment of mental health disorders has unconsciously been about bringing deviant behavior back to what is considered normal by the power brokers in a given society, back to what allows for the continued smooth functioning of that society so that those in power can remain in power. What’s necessary for the continued smooth functioning of our society? Spending and consumption. The more the better. A good citizen is a spending citizen because spending supports and stimulates the economy.

We’re not saying that shopping, that spending money on products and services, is in and of itself a bad thing, only that it’s difficult to get help when you don’t even know you have a problem. In a psychological framework that does away with the distinction between chemical addiction and symbolic forms of addiction what are the symptoms that could point to a shopping addiction?

From our psychological point of view these are the big four and if they’re linked to a pattern of behavior then that pattern of behavior has turned into an addiction, regardless of whether or not chemical substances are involved. Don’t let a culture of unbridled consumption and greed let you off the hook for thinking you have a problem until you’re up to your ears in credit card debt. In our paradigm the credit card companies are the drug dealers. They’re not concerned with your health and happiness, they’re concerned with their own financial benefit at your financial, emotional, and psychological expense.

We’ve often written that the most important motivating factors in chemical drug abuse and dependence are the alleviation of existential anxiety and loneliness and the attainment of happiness and fulfillment. It seems to us that consumption and shopping addiction are motivated by these same psychological factors. And therefore the fundamental insight to provoke change is that with the strategy of consumerism loneliness and existential anxiety are only ever alleviated for a short time and happiness and fulfillment are only ever attained for a short time. It’s a flawed strategy, and all you need to do to prove it is to look back on your own history of purchases. The reward system fires up, you feel really good for an hour, a day, or a week, and then things go back to the way they were, prompting you to save up money or just spend beyond your means in order to do it all over again.

There are no shortcuts for the alleviation of existential anxiety and loneliness and the attainment of happiness and fulfillment, they’re the results of the conscious decision to grow and self-actualize, they’re hard won states that require a lot of time and a lot of effort.