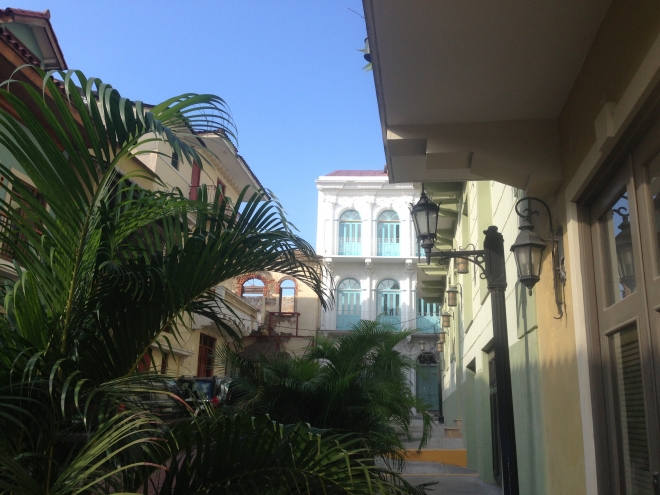 Marijuana consumption is a hot topic these days since it is now legal in two states and will probably be legal in a lot more soon. When something becomes legal, in the minds of many it not only becomes practically acceptable but also morally acceptable. We want to use this space to show that it is a powerfully addictive drug that comes with severe although often hidden consequences for many.

The people most likely to exhort all of its benefits, talking about how it comes from the earth, that it never hurt anyone, that it makes people relaxed and spiritual, that it’s not addictive, are often themselves of the wake and bake variety, smoking several times a day almost every day. They fit every criteria for a substance use disorder, meaning in common language that they are addicts. An addict’s opinion on whether a substance is addictive is obviously of no value because denial is a central factor in all addictions. If you can convince everyone else, but especially yourself, that you don’t have a problem then you don’t have to change your behavior.

Here is the DSM V criteria for a substance use disorder. You only need to meet two out of the eleven to qualify.

Another argument people like to make is that marijuana is much less harmful than most other drugs. If alcohol is legal then why shouldn’t marijuana be legal too? They say that alcohol has ruined many more families and many more lives. But this argument is sort of like the kid who comes home after getting in trouble at school and says, “My friends have done way worse stuff than this.” The parents always respond, “We are not talking about your friends, we are talking about you.” We are talking here about whether marijuana is addictive and potentially harmful.

The answer is an unequivocal yes, although in very different ways than most other substances. We want to talk about just two ways in which marijuana can be quite harmful to those who use it on a regular basis. Both are existential in nature, which makes them harder to detect but also more tragic if we consider self-actualization to be the primary drive of human life.

The first is that motivation goes out the window. People put their projects and goals on hold indefinitely. I have worked with people who had the same life plan five years ago that they do today, but they are no closer to reaching it because they haven’t taken a single practical step to get there. Weed puts some people in a perpetual haze. The days blend together and they feel content to do very little with their lives. Actually the only thing they are really motivated about is smoking more weed. This aimlessness, this lack of motivation, is a direct result of the drug but of course most people rationalize it, choosing to believe instead that they are aimless and unmotivated people.

The second ties into the first because it also has to do with perception of Self. It is that attempts to quit usually go badly because of the nature of withdrawal symptoms. Weed has the longest period of withdrawal of any substance I am aware of, a fact that few people know. Actually it takes around six months for it to completely leave your system. What happens is that a few weeks go by and people start to feel really irritable. They snap at those around them and are in a foul mood all the time. So they make the mistake of believing this is who they really are, and only by using the drug can they be the laid back, friendly, cool people they want to be. But actually withdrawal symptoms of substances are usually the mirror opposite of how you feel while on those substances, and marijuana is no exception. If these people could just get over the hump their bodies would reestablish equilibrium and their symptoms of irritability would go away. What a tragedy that people spend their whole lives believing their personalities are one way when in actuality they are determined by a drug.

The point of this article is not to preach, and there are plenty of people out there who use marijuana once in awhile without any negative consequences. But like with all drugs, those who have real, lasting issues with it and need the most help are the ones who are unable or unwilling to see the truth. The question to ask yourself if you use marijuana is if you honestly feel you are on the path of self-actualization. Are you working to become the person you want to be and the person you know you are? Do you wake up motivated to achieve your goals? Do you stick with your projects and endeavors? If the answer is no and weed is a big part of your life make the connection.