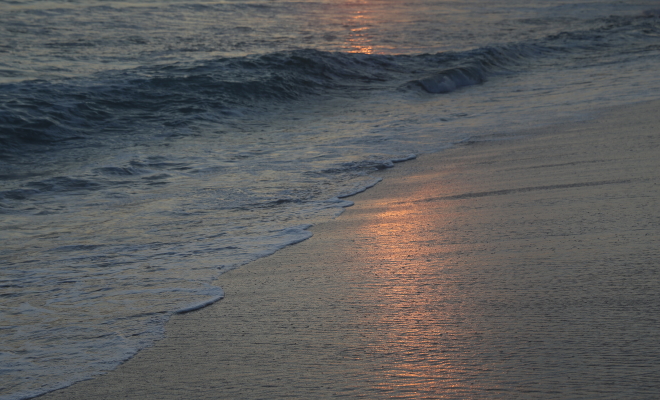 Symptoms of mental illness usually arise because of underlying conflict. You could call this conflict invisible in that it usually occurs outside of your conscious awareness. What happens is that two competing and contradictory drives meet that, on their own probably wouldn’t cause any manifest problems, but when brought into contact with one another create an unresolvable dilemma that has to be expressed in some way. It’s sort of like when a high pressure system and a low pressure system meet. On their own they’re unremarkable but when they meet the result is a raging storm, what we could call the manifest symptom of that underlying conflict.

A prime example in our Western culture of competing drives that cause a lot of conflict, resulting in a wide range of symptoms, is the simultaneous need to be a unique individual and to be just like everybody else. By choosing individuality you are honoring your right to self-actualization but you risk ostracism and the loneliness that ostracism entails. By choosing to be like everybody else you get to feel like you are part of a community, you gain the sense of power and purpose that come along with identifying with something bigger than you are, but you risk the annihilation of the very Self you are so worried about since if you’re just like everybody else there is nothing to differentiate you. You as an individual mean very little, just like one grain of rice means very little in the context of the whole bowl.

The unresolvable dilemma in this case comes from the fact that both courses of action are fraught with danger to your sense of Self, to your very being, and this is why you experience that unconscious conflict. The conflict created from your various competing drives is what creates the storm, the manifest symptoms of mental illness that are observable to you and those around you. The simultaneous need to be unique and to be just like everybody else is one example of the underlying conflict we are talking about.