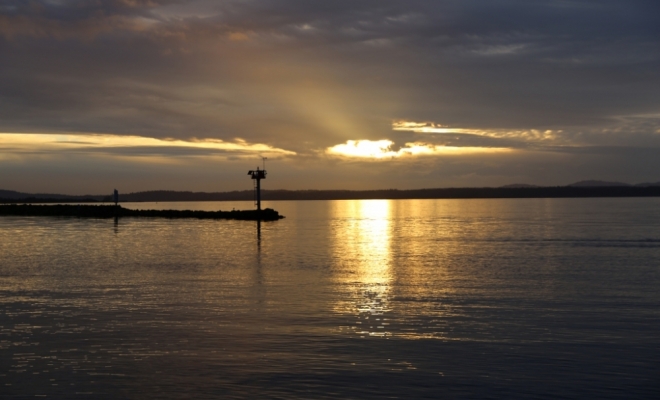 Everyone Is A Philosopher

Everyone is a philosopher, and it’s these personal philosophical systems that guide our life orientations and resulting choices. But not everyone is a good philosopher. By ‘good’ we simply mean having consciously developed various lines of thought in order to come to a self-willed understanding of human life rather than an  instilled understanding of human life.

When we think in these terms it becomes obvious that the therapeutic endeavor will fail when it’s moralistic or educational, when it seeks to do more of the same, to instill a new set of norms and values. It will succeed when it aids in raising self-awareness so that a personal philosophical system can be worked out.

When you make a choice in the moment you’re not necessarily thinking about your vast philosophical system of thought but that system is still largely responsible for your choice, which is why clarifying your personal system is worthwhile. And when your point of view is based on your own hard-won insight rather than environmental brainwashing you’ll notice that people respect that point of view even if they don’t agree with it.

It’s pretty ironic that in our modern world philosophy as a discipline is looked down upon, viewed as a second-class citizen or at best as something for academics to argue over in their ivory towers, when in reality it’s a discipline every single one of us constanlty engages in, the only difference being that the vast majority have poorly worked out systems.