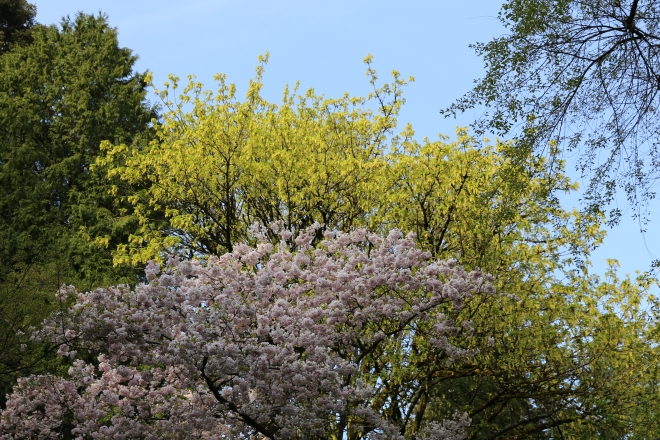 Changing Your Conscious State of Being

The primary reason for using drugs and alcohol is changing your conscious state of being. As anyone who has taken them knows, these substances markedly change the way you think, feel, and act for a period of time. Usually when we think of addictions we think of the addict as not liking himself, as someone who is trying to escape his conscious reality any way he can, stumbling upon his drug of choice as the best way to do it.

But we can normalize this desire by realizing that it’s a deep human yearning, something all of us have in common. Most of the current world religions and philosophical systems offer this payoff in one form or another. Nirvana, Samadhi, Self-Actualization, even Heaven; these states are markedly different from our normal, everyday conscious state of being, promising that we can be something more, something different than we are right now. If literally billions of people all over the world are so attracted to this promise, the addict really shouldn’t feel isolated for wanting the same.

The major difference is that the higher states of being in the religious and philosophical traditions are arrived at through your own human powers, through your perseverance, through following certain guidelines for living, and through a conscious decision to go deeper and deeper inward, facing and overcoming all the challenges along the way. Of course in the case of Heaven the reward is impossible to attain in this life and reliant on a paternalistic presence, but the concept is still basically the same except where it is used to justify unfair power balances.

With drugs or alcohol you simply ingest the substance and wait for it to course through your bloodstream, experiencing an alternate state of consciousness without having to do any work at all. I think this is one of the primary reasons why drugs never function as a long-term solution. The effects usually quickly wear off and you’re left in the same spot as you were in before. Some report having a different outlook on life after an experience with drugs, specifically psilocybins, but this seems incredibly risky to us since many also have bad trips that scar them for life, and it’s a pseudo-enlightenment anyway. Every step of the life journey is necessary to help you reach a higher state of being. There are no free passes, you don’t get to just jump from start to finish. Self-Actualization, Samadhi, Nirvana – however you want to name the state- is only reached through a constant unfolding of your human powers.

Ingesting a substance is the lazy way and will never lead to permanent results, instead only giving you temporary reprieve from who you are. If you want to change, if you want a different state of consciousness, which is a desire embedded in the human condition, you have to work for it.