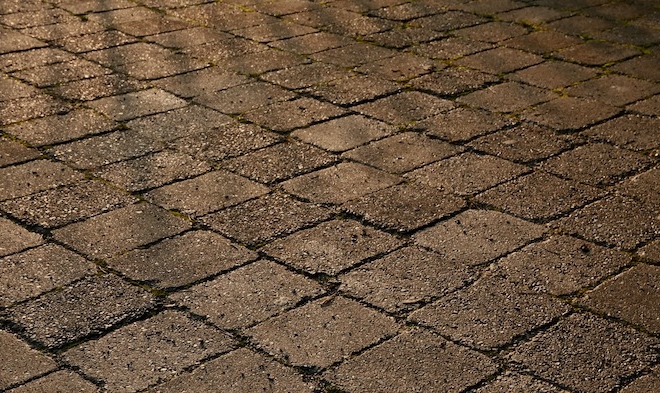 Conscience and guilt are inextricably linked. When we act in ways that go against our conscience the adaptive outcome is guilt. The first complicating factor is to decide if by ‘conscience’ we mean unthinking obedience to cultural norms and values or a nuanced personal ethical system developed through years of thought, self-reflection, and trial and error.

But in either case what often happens is that the guilt itself is a sort of self-castigation, a self-induced punishment whose unconscious purpose is to absolve us of continuing responsibility for wrongdoing. It’s as if by letting ourselves feel guilty for a while we’re able to sort of push the psychic reset button so that we can go back out there and continue to enact those same patterns of behavior that elicit guilt to begin with.

In our view guilt becomes productive when it’s first the result of betraying our own nuanced ethical systems and second when it’s used as the impetus to change patterns of thinking, feeling, or behaving that go against those ethical systems. We’re not saying that much or most of the content of a personal nuanced ethical system won’t align with wider cultural norms and values, only that these norms and values will have been determined to be ethical through strenuous thought, not simply taken as givens.

The point in all of this is that guilt is not necessarily undesirable or useless. But it’s got to be used as the impetus to change the practice of our lives or else it is largely useless except as a sort of psychic get out of jail free card where feeling guilty for a while lets us off the hook for the actions that occasioned our guilt.