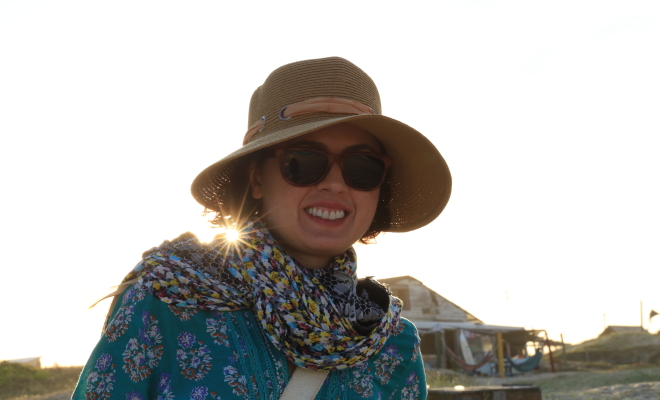 The Personal Is The Political

If you’re like most of us you’ve probably told yourself “I’m just not a political person.” It’s a good blanket rationalization to let us off the hook from all the hard work that goes into taking an educated stand on political issues and bringing wanted conditions about. Better to let others who are really into it deal with all that boring stuff.

But do you have any beliefs or values? If you do then you are a political person, you just haven’t yet made the fully conscious connection that your beliefs and values are not only largely a product of the environmental systems and power structures into which you were born and educated as a human being but also that your beliefs and values can only flourish when environmental systems and power structures support and encourage them. Certain classes of environmental systems and power structures suppress, subtly or brutally, certain types of beliefs, values, and resulting behaviors. Other classes sanction and reward these same beliefs, values, and resulting behaviors while suppressing others, and so on. You can never separate the human being from the living reality that the living, breathing, acting in the world human being faces, a historically determined reality that in our day and age includes increasingly complicated societal power structures, structures with ethical underpinnings used to justify their continued existence and propagation.

The personal is the political. That’s a statement that has stuck with us since we heard it for the first time at the beginning of a graduate school course buttressed by social justice and multicultural thought. The personal is the political. That which you believe to be right and good and true in the world, those values that you hold most dear, your conception of what it means to live the good life, everything that is important and meaningful to you, make up part of your political landscape.

If you are a person who believes in peace, in a world of social justice, in a world where everyone is given a fair shot to pursue their dreams in order to become who and what they really are, in a world where protecting the environment and switching to green, sustainable energy sources is a pressing concern and an ethical mandate, in a world where starvation and poverty are eradicated, in a world where every citizen has the right to a dignified existence, in a world of brotherhood and sisterhood where people throw down their arms and pick up their shovels, then you are very much political and until you and others like you activate those ideas will continue to remain nothing more than pleasant fantasies. You need the structures to change if you want real change to come about, and this means getting involved in the political process. The human condition is not a theoretical one, it’s an actual one. If you have beliefs and values then you are political. The personal is the political. Don’t stay on the sidelines, don’t keep your voice from being heard or your vote from being cast with the excuse that you’re just not a political person.