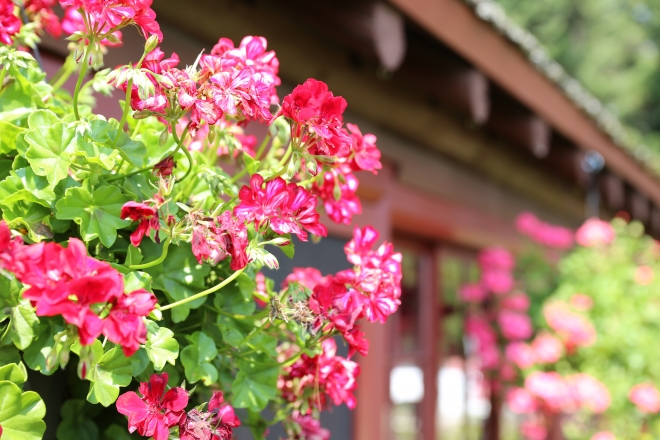 You might get more than your fair share of bad luck in the short-term but as with all things, the law of averages says that over time your luck won’t be better or worse than anyone else’s. It’s like gambling at a casino. All of those games have statistical percentages that they invariably hit if you play long enough, and obviously these percentages are not in your favor, regardless of how well you do in the short-term.

The second possibility is that you create your own bad luck through your bad choices, but you don’t make the connection because you aren’t looking far enough back in a behavioral chain to find that first bad choice that set the bad luck event in motion.

Viewing yourself as unlucky is an artifact of superstitious primitive life. It places the locus of control outside of you instead of within you where it belongs. We are not saying that there is no such thing as bad luck, only that if you consider yourself to be unlucky as a general rule the law of averages says that you are wrong. You need to be looking inwards to find your own errors in perception and your own poor choices that are really responsible for your feeling of unluckiness.