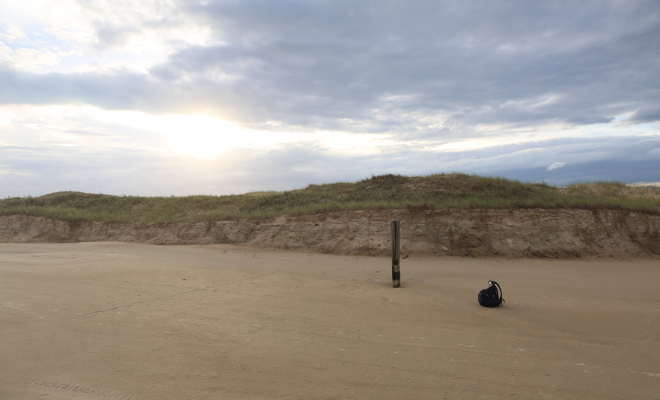 If you feel raw about receiving parenting advice you can at least in part thank the societal expectation, an expectation you’ve probably bought into, that you’re supposed to naturally and effortlessly know how to raise your kids, that it’s in your DNA, that somehow by wearing the mantle of primary caregiver you’re suddenly endowed with all the necessary tools to get the job done.

But if you agree that parenting is an art then, just like any art, it’s got to be learned. Obviously part of this learning is practical experience. But it helps a lot to have some theory in your back pocket too, theory that you can intentionally put into practice. Behavioral psychology is the most powerful psychological tool for parenting that we know of since so much of parenting young children is simply trying to elicit certain behaviors while trying to make others die out.

If you feel like your kids are out of control, that it seems like they always end up getting what they want, that they don’t listen to what you tell them to do, then this article is for you. For a lot of young parents in today’s world one reason their kids are out of control is a lovely reason, which is that they don’t want to resort to corporal punishment, or any other form of punishment for that matter. They don’t want to instill fear or doubt, they want their kids to feel safe and loved.

But if you’re not going to use punishment as a training tool and you don’t know how to use positive reinforcements then you’re giving your kids all the power. They know they can run wild without any bad consequences. What happens is that the tables start to turn so that their bad behavior is actually negatively reinforcing to you. You want the whining, the complaining, the crying, the various aversive behaviors, to stop. And that unwanted behavior almost always has a motivation behind it. It doesn’t exist in a vacuum, it’s meant to compel you to do something or give something or allow something. And when you do that something or give that something or allow that something the aversive behavior goes away.

So you’re unwilling to use negative reinforcements with them but they’re more than willing to use negative reinforcements with you. And that’s fine because they’re not the adults, they’re not the parents. So how do you turn the tables back in your favor without becoming a monster? It can be boiled down to the statement “In this house only good behavior gets rewarded.” You have the perfect rewards in place to start using positive reinforcements. All you have to do is isolate what they’ve been getting out of negatively reinforcing you. Stop giving them those rewards to make the undesirable behavior go away. Only give them those rewards when the desirable behavior is present.

But when you stop rewarding the unwanted behaviors things are going to get worse before they get better. Imagine a bird who has been trained to peck a red square in order to receive a food pellet. Every time it pecks the square a pellet comes out. Then suddenly, for no apparent reason, it pecks the red square but no food pellet comes out. What’s the bird going to do? Is it going to stop pecking that square? Of course not, and in fact just the opposite will happen. Its red square pecking behavior will intensify. It will start hitting it harder and more often while also showing signs of frustration like squawking and fluffing its feathers.

When your child has grown accustomed to having a particular behavior in a particular environment receive a particular reward you can expect the same thing to happen. Those annoying behaviors you don’t like aren’t going to suddenly go away. They’re going to intensify for a while. But if you can just hold on for a while, refusing to allow yourself to be negatively reinforced while simultaneously reminding your children of the behaviors you do want to see, quickly applying the reward when those wanted behaviors occur, then the undesirable behaviors will eventually die out.

Remember that a reinforcement, positive or negative, is anything that, when applied at the time of a behavior, makes that behavior more likely to occur in the future. You don’t need negative reinforcements to set boundaries or to get your kids to behave. Positive and negative reinforcements work equally well for eliciting behaviors. You just have to be intentional about the specific types of behaviors you want to see, settle on a reward that’s adequately reinforcing to your kids, and apply that reward at or around the time of those behaviors. And you’ve got to become more conscious of when your kids are negatively reinforcing you so that you can stop playing that game.

It seems counter-intuitive to just let unwanted behaviors pass by without paying any attention to them but, along with the dedicated application of positive reinforcements, it’s an infinitely better strategy than trying to make the unwanted behaviors go away by giving in to what your kids want, which through the lens of behavioral psychology is tantamount to letting your kids become the trainers and letting yourself become the trainee who responds in a predictable way to the application of negative reinforcements.