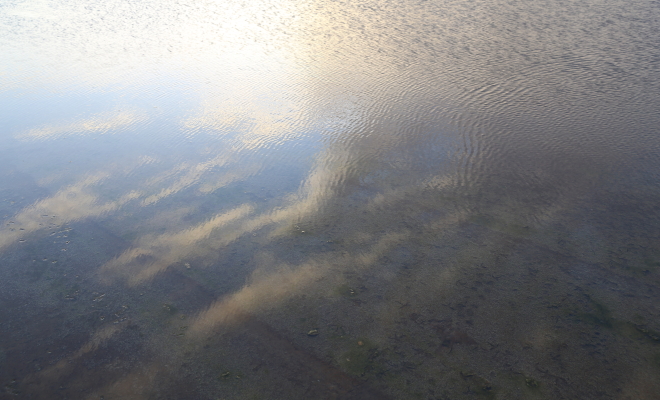 From the psychoanalytic point of view masochism is a life orientation, a fundamental solution to the problem of human existence. Most people think of masochism, along with sadism, in sexual terms but the sexual sphere is only one behavioral manifestation of a much deeper psychological way of being and relating.

In a nutshell masochism solves the problem of feeling insignificant in a vast universe by identifying with some larger entity. In the psychological and emotional sense this identification can be understood as merging, as subsuming oneself within the larger entity, thereby finding relief from the existential anxiety cued off by feeling tiny, alone, and powerless.

Different people choose different entities but all of these entities serve the same vital psychological function. The idea is to become powerful through association, to sacrifice Self so that the feeling of nothingness is traded for somethingness, smallness for bigness, insignificance for importance, helplessness for power.

As an example think about the typical avid sports fan. He says ‘we’ when referring to his team. He glories in victory, walking around with his chest puffed out and his head held high. He wallows in defeat, hanging his head in shame as he slinks off to bed. Is he out there on the field playing? No. Does he make any personnel decisions? No. Does he have any role whatsoever within the organization? No. But he feels like he’s a part of it and that’s what counts for his psychology. And he is a part of it in that without any fans at all there would be no team. The team needs him and he needs the team. Just like a sadist needs a masochist and a masochist needs a sadist.

Therefore at the end of the day masochism is the will to power, it’s simply attaining it through subjugating oneself rather than subjugating others. Those with the masochistic orientation are concerned with power just like everybody else. They just don’t believe that they’re capable of amassing it on their own so they hitch their wagons to some other star and then cease to see themselves as fundamentally different from this star.