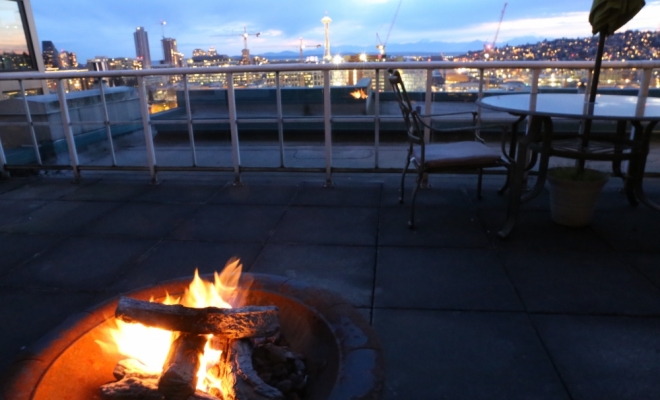 If you’ve dated enough people you’re familiar with the slow fade, either because you’ve used it yourself or had it used on you. From the behavioral psychology point of view the the slow fade utilizes extinction to achieve the desired result, whereas just coming out and saying you want to break up utilizes negative reinforcement.

Other than the fact that it’s interesting, the reason we are making the distinction between extinction and negative reinforcement is that most people rationalize the cowardice of the slow fade on the grounds that they don’t want to hurt the feelings of the person with whom they’re trying to break up. But extinction has been shown to cause organisms a lot more emotional distress than negative reinforcement.

With extinction, on the other hand, there are no cues for desired behavior, only the abrupt disappearance of reinforcements to which the organism has grown accustomed. Extinction does eventually work to make a behavior die out, as anyone who has experience with the slow fade knows, but it’s a long and painful process, one that engenders frustration and confusion. This has been shown in rats and pigeons in the lab and it’s true for humans too.

If you’re too much of a coward to just come out and say you want to break up, you’re going to have to admit that to yourself instead of using the slow fade on the premise that it causes the person you want to break up with less emotional pain because, as we just explained here, that’s patently false. As a rule, extinction causes more emotional distress than negative reinforcement, and therefore the slow fade causes more emotional distress than the clearly defined breakup.