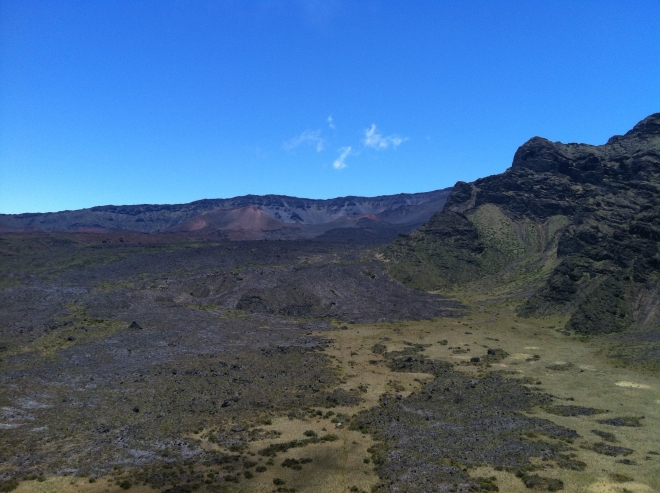 Many psychologists unwittingly play the role of cultural watch dog and keep a patient from achieving his or her true potential. A word that gets thrown around all the time in our culture is ‘adjusted.’ If a person is ‘well-adjusted’ this is supposed to be a very good thing. He is able to get along in society without many hiccups and can go with the flow. He is outgoing and gets along well with people. If a person is ‘maladjusted’ this is supposed to be a very bad thing. Correcting character traits or behaviors that are causing the maladjustment seem to be worthwhile goals.

We need to consider what a person is supposed to be well-adjusted to though.  In this case we are talking about the societal values of the United States in the second decade of the 21st century.  Erich Fromm would say that if this society provides the ideal conditions for mental health and full human development then adapting to these values is a good idea.

What are some of the aspects of American society in 2012 to which you are expected to adapt? You must accept your tiny role in the decision making process of our country, willingly help perpetuate the myth that you actually run it, and then sit back to let your fate be decided by a few powerful individuals and corporations. You are expected to consume products and media at a rate that was unimaginable before the internet. You are treated by large, faceless corporations as a set of data to be manipulated in order to consume even more. Your value as an employee is measured by the amount of work you can produce and you are unceremoniously replaced when a machine can perform the task faster or cheaper. You are supposed to equate success in life with how much money you make. You are asked to accept without question your role as a tiny cog, and one that is easily replaceable, in a giant machine that keeps moving with or without your input. Your worth as a person is measured on one hand by how much of of a good or service you are able to produce and on the other by how much capital you have to consume what is produced by everyone else.

You are supposed to want to be around people all the time but you also know to proceed cautiously around them. Our society is based on competition after all. We compete with one another for literally everything. We try to get accepted into the best schools, land the best jobs, win the most desirable romantic partners, or get the best grades. Personal success means besting your adversaries. You cannot win unless someone else loses. Beating out the competition is a moral imperative and proves your value as a person. At the same time you are expected to act affable, friendly and helpful to others. You are supposed to be competitive even to the point of ruthlessness yet to be easygoing and a good chap at the same time.

We think of solitude as unbearable punishment symbolizing exclusion from the group. Interest in developing one’s inner world or spiritual side is usually looked upon with derision or friendly disregard. Introverted characteristics and a person’s desire to spend time alone are signs of emotional distress.

All of these societal factors invariably lead to to a pervasive sense of insignificance. This feeling is one of the greatest psychological challenges we face in the 21st century. All of the old structures that gave life meaning are becoming obsolete, and as we search for new structures to take their place we feel lost. Time slips away in a career that provides little stimulation or in a relationship that has run its course. But these structures perform the vital function of proving that you exist, that your life has some significance. For most people the existential vacuum in the 21st is largely unconscious and is brushed aside any time it bubbles up. But there are symptoms all over the place, probably nowhere more strongly than in the explosion of the social networks. Commenting on a story or article makes a person feel like he or she has a voice. Hundreds of virtual friends combat isolation. The anxiety produced from feeling tiny and insignificant lowers when you get the ‘thumbs up’ icon for something you have written. It proves that your life and your thoughts have objective significance. .

Instead of talking about ‘maladjusted’ or ‘well-adjusted’ we need to be talking about how to overcome the feeling of insignificance and how to find personal meaning in life and relationships. Symptoms of mental illness often arise for people not so much because they are not capable of getting along well in society, but because of the internal conflict they feel between wanting to live by their own values yet feeling compelled to conform to societal values. Well-adjusted ultimately means adjusting to yourself. Unless you are psychopathic or a criminal, once you discover who and what you authentically want to be in your life and summon the courage to go about getting it you will be in a state of mental health.