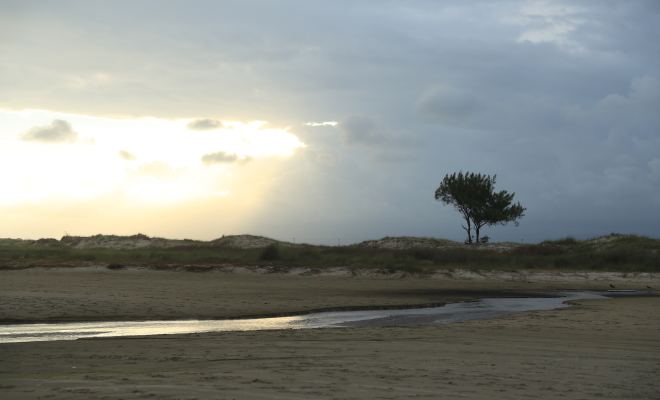 Frustration arises when a behavior that leads to an expected reinforcement suddenly and unexpectedly ceases to be reinforced. You’ll probably try that same behavior at a different level of intensity or try out some other related behavior from your behavioral repertoire to recoup the desired reinforcement. If it reappears your frustration will dissipate. If the desired reinforcement doesn’t reappear your frustration will mount until you reach an internal breaking point, at which time you’ll look for some external object in the environment to lash out upon, an object to act as a receptacle for those painful feelings, an object you’ll probably rationalize as the guilty party.

There are a lot of forces operating outside of conscious awareness in the paragraph above. In order to turn unproductive frustration into productive frustration the first thing to do is realize that there are two things you want and though they seem like they’re the same they’re actually quite different. The first is to hold someone or something accountable for what has already happened so that you can feel better by projecting your unwanted feelings of distress. The second is to get the contingencies of reinforcement back to the way they were before so that the behavior no longer being reinforced starts getting reinforced again. The first is directed towards the past while the second is directed towards the future.

If you can take a step back you’ll agree that the second concern is more important to you than the first concern. But it doesn’t feel that way in the moment. Your vision gets clouded by your rationalized need to hold someone or something responsible, which is your actual need to rid your psychic space of your unwanted feelings. If you can become aware of all this then your frustration will become productive in that you’ll primarily be searching for a solution to the reinforcement problem and only secondarily for somebody to blame, which will get the old contingencies of reinforcement back in place more efficiently.