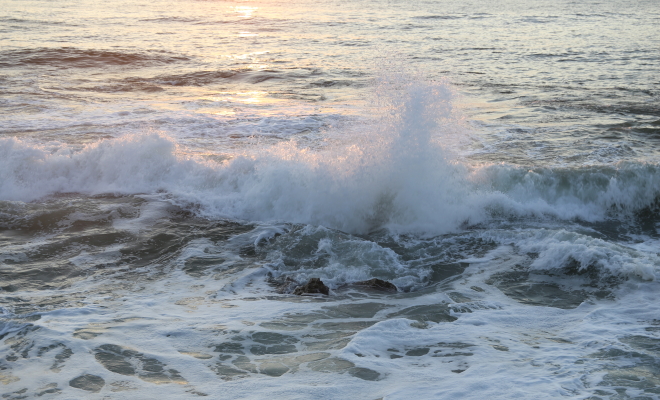 Of all the ways that people try to elicit our behavior, flattery might just be the most effective and in a way the most nefarious because, depending on our personality structures, it’s exceedingly difficult to put two and two together and realize there’s an ulterior motive, that the flattery is just a cover for the real purpose of getting us to do something.

Most of us are highly susceptible to flattery because it confirms what we want so badly to believe about ourselves. Flattery serves to firm up that fragile self-image, it’s a bulwark against doubt, it offers hope that others see us in the same positive light as we see ourselves.

Of course not everyone lies at the same level of flattery susceptibility. Depressives, for example, are likely to outright discard flattery since their personality structures are usually built up on the premise that they’re worthless and unlovable. Their internal response is, “You don’t know what you’re talking about.”

Most of us lie somewhere in between those two poles. We want others to hold us in high regard, we want to hear we’re doing a good job, we want the confirmation from the external environment that we’re worthwhile and lovable. Flattery of all kinds fits the bill, it lets us feel good, powerful, useful, appreciated, respected, talented.

But the truth is that most of us don’t go out of our way to flatter others unless we want something from them so why would they go out of their way to flatter us unless they want something from us? Behind the veneer of flattery there’s usually a request of some kind, a request that we don’t even notice because fulfilling it is part and parcel of the desired self-image being cultivated. This is not to say that all flattery has as its true purpose the elicitation of some behavior, just that most does, and raising our awareness around this fact can help us insure that our behavior stays in line with the life path we want for ourselves, not with the machinations of others.