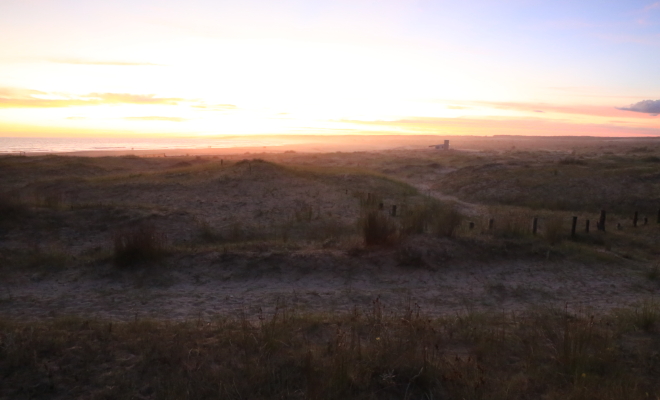 Separate People From Their Problems

If you’re trying to help someone struggling with life issues it’s useful to start with the narrative therapy premise that “You’re not the problem, the problem is the problem.” When we separate people from their problems we invariably get better results.

When we treat people and their problems as one and the same thing unwanted, aversive thoughts and feelings of being attacked, marginalized, and ostracized, of being dysfunctional, sick, and damaged, will cause people to turn away from offered help before ever giving it a chance since opening up to this help would seem to confirm the unwanted aversive narrative. When people are being told they’re the problem, that they need to change, it’s no surprise that they push back, that they clam up, that they make excuses and justifications, that they blame something or someone else. None of us want to be labeled as ‘sick’, none of us want to be the outcasts. People refuse authentic outside attempts to improve their situation in order to protect their fragile psyches from the idea that there’s something fundamentally wrong with them.

When we change our own thinking, separating people from the problems they’re experiencing, refusing to label these people as dysfunctional, their aversive thoughts and feelings disappear and they become much more amenable to offers of help since this help doesn’t imply that there’s anything wrong with them, that there’s anything broken in them, but rather that the problem itself is causing problems and it’s the problem itself that needs to be dealt with and overcome.

There’s a lot less push-pull between helper and helpee under this paradigm. Both naturally feel like they’re on the same side, on the same team, not trying to convince each other about the truth or falsity of their perceptions. People unconsciously feel that activating to confront the problem in no way implies surrender. There’s no guilt, no shame. The energy created is much different, much more positive and hopeful.

As long as we believe that people are themselves the problem we’ll be less effective helpers, regardless of the quality of our insight into the situation, because they’ll reject that insight before even processing it to maintain the integrity of their current psychic state. When we separate people from their problems we have an inside track, a runway on which our insight has a place to land, fertile soil in which that insight can take root and grow since it doesn’t impugn the people we’re helping but rather impugns the problems they’re dealing with.