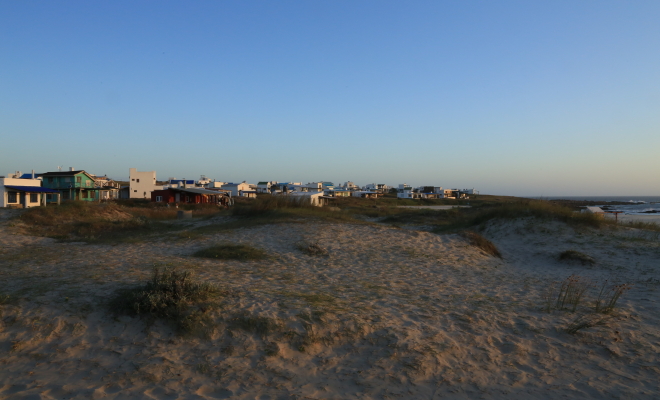 Getting really upset by and becoming hostile towards all the various minor annoyances in daily life is more often than not a defense mechanism meant to avoid confrontation with more serious underlying life issues where active attention would not only imply the immediate discomfort of bringing these issues into conscious awareness but also imply enacting potentially drastic and difficult lifestyle changes to solve them.

So the minor annoyances act as a fill in, a receptacle into which the uncomfortable psychic energy that’s been building up around the real problems can be released. Upon this release temporary psychic relief is achieved without ever having to touch the real problem.

We’re not saying that minor annoyances aren’t annoying, that we should all be Buddhist monks and simply brush aside all adverse stimuli as if they were nothing at all. But we’re talking here about reactions that are incommensurate with the activating event, we’re talking about sustained rage and hostility towards a stimuli that should really only elicit temporary discomfort.

Directing all that negative psychic energy towards a relatively innocuous source is really about fear and safety. This might sound strange since the people getting wildly upset don’t appear to be afraid or concerned with their safety. But again that’s simply because we only have access to the superficial event, not to what that event is covering up and hiding from us and from them. What it’s hiding is fear around dealing with the real underlying issue, fear around even letting that issue do more than cross the borders of conscious awareness every so often. For most people, fear of confronting big problems means hostility towards small problems.