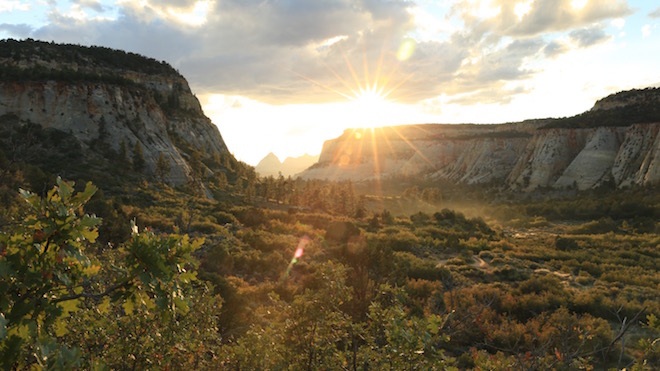 Early on in the life of most romantic relationships playful banter plays the lead role. The name of the game is fun. There are usually a lot of laughs. Things aren’t taken too seriously in that courting phase and the result is that partners really look forward to seeing each other and really enjoy spending time together. Who doesn’t like having fun?

But often as time goes by fun gives way to seriousness. The weight of the world comes crashing down. Responsibilities pile up. Interactions get heavier, words get sharper, body language gets darker. It’s almost like a switch gets flipped and suddenly games of any kind seem to have no place within the confines of the relationship. Fun is relegated to the backseat.

This is really too bad, because in our view couples who play together stay together. Paradoxically if you want to improve your relationship you should stop taking things so seriously, stop taking your relationship so seriously, and allow a little bit of that light, carefree attitude of playful banter that came so naturally to you early on to work its way back into your interactions.

To us it seems that the unspoken, often unformulated fear that many people hold as time goes by is that a playful attitude in one instance means by extension that none of the important worries and concerns of life are being taken seriously by their partners and are never going to get adequately addressed or solved. In cognitive behavioral terms we could call this faulty thinking pattern overgeneralization. And as a result that playful attitude from the other, which could and should be interpreted as desirable, as positively reinforcing, is instead interpreted as aversive, as negatively reinforcing!

If the above has become the case in your relationship then we recommend you consciously retrain yourself to identify and embrace those instances where your partner is acting goofy, silly, playful, fun, etc. and to let yourself inhabit that fun moment yourself rather than shutting it down by telling yourself that in light of all the worries and concerns you’re both facing your partner is being careless, irresponsible, childish, immature, etc. by enacting that playful behavior.