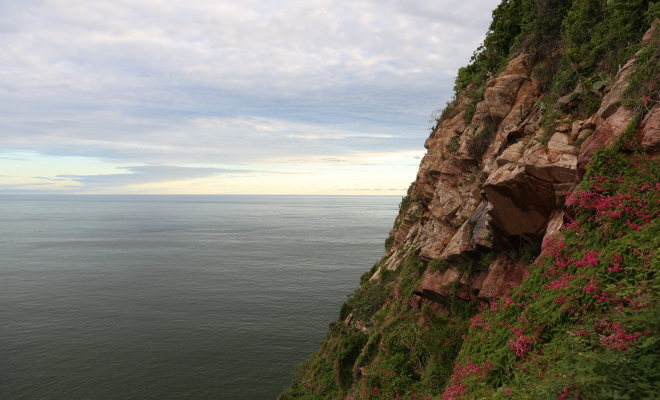 When a relationship has gotten off track the people involved naturally want to know why. They hope that if they can figure out the roots of their problems they’ll be able to fix what’s wrong. Fair enough.

But sometimes what’s really wrong, the true source of their problems, is simply that one partner is no longer interested in moving forward with the relationship but can’t or won’t break things off. This is a painful reality, one that both partners often can’t consciously accept.

Therefore they become complicit in avoiding the true problem, the fact that someone wants out. Instead one of them becomes ‘sick’, has depression, anxiety, attachment issues, anger issues, etc..  Then both can expend their psychic energy on this safe problem rather than dealing with the real problem, the dangerous problem, the problem that is death in symbolic form.

Dealing honestly with the true problem, when this problem is wanting to break up, doesn’t necessarily spell doom for the relationship though. People can and do want to break up for the entirely wrong reasons, reasons that have little or nothing to do with the actual traits or behaviors of their partners and everything to do with their own issues. Uncovering these underlying issues, which is only possible by honestly confronting authentic thoughts and feelings rather than wasting time on the superficial ‘safe’ symptoms that have taken their place, can lead to powerful positive change and a stronger, healthier relationship.