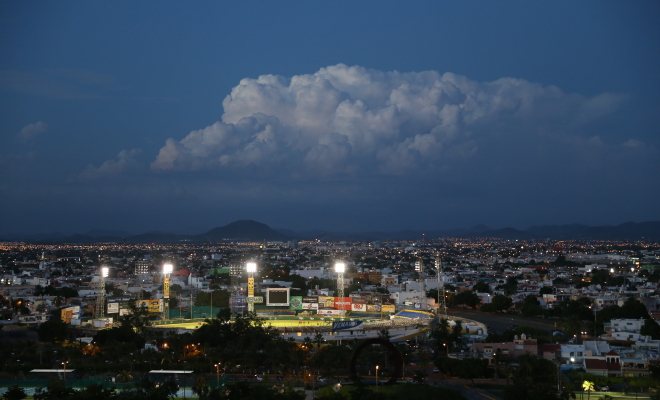 Take Responsibility For Your Problems

It’s basically become heresy to blame individuals for their problems. A chorus of condemnation is sure to follow, where this or that environmental factor is pointed out as the true culprit. If people don’t have control over these environmental factors, it’s argued, then how can they be held personally responsible for their actions, for their points of view, for their personalities?

This viewpoint is behaviorism in disguise. It posits that the contingencies of reinforcement are responsible for eliciting behavior, that people are mere puppets. And while there’s no doubt that having become aware of how external factors play a fundamental role in shaping outcomes is a giant societal leap forward, the trap many advocates of this viewpoint fall into is taking their belief to the absolute extreme and thereby robbing people of their greatest human gift, which is their perception of themselves as willing creatures capable of directing their own development.

What we’re talking about here is usually called nature versus nurture. In this psychological discussion we prefer to call it existentialism versus behaviorism. The antipathy between these two points of view is unnecessary, it’s due to the resistance in accepting the validity of the other side in order to come to a more realistic synthesis. You could say that this is the human dilemma par excellence. We at once shape our surroundings and are shaped by them, we simultaneously create culture and are created by it, we produce the human world and are the products of it. It’s a never-ending loop that started right around the time that consciousness arose in our evolutionary past, that turning point in human history where we became aware of ourselves and in the process irrevocably broke away from nature, irrevocably broke away from having our important behaviors controlled by our instinctual apparatus.

The central behavioral truth is that the controlling environment elicits behavior. The central existential truth is that we can always respond to our situations as we see fit. Any psychology that neglects one of these two sides is fundamentally flawed from the get go. Yes, our lives are shaped by our environments but we also all have the ability, however small, to shape our environments and to shape ourselves. It’s this capability to direct our own development that must be recognized and fostered because it’s the only sure path to liberation. If we sit around waiting for the contingencies of reinforcement to change we’re probably going to keep on waiting.