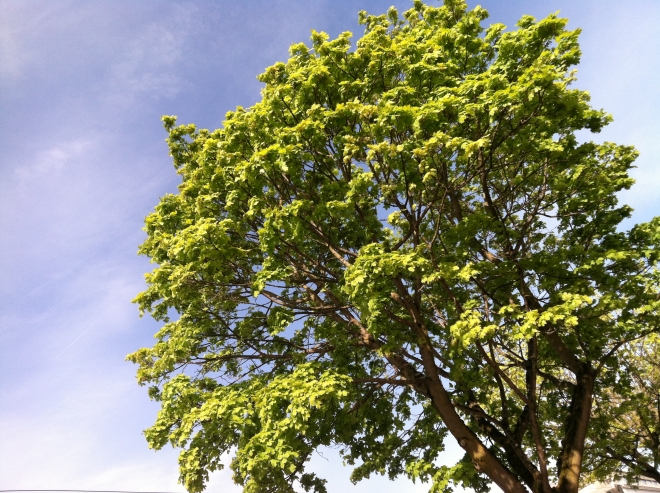 When couples have an area of conflict that remains unresolved for months or even years we call it gridlock. Surprisingly, happy couples are usually gridlocked on many issues just like struggling couples. The psychologist John Gottman has done longitudinal studies that followed couples for years and was shocked to see that while the clothing, haircuts, and wrinkles may have changed it was like being in a time warp where areas of controversy remained the same.

It turns out that solving an issue is not as important as how you approach it, and actually if you are in a romantic relationship you can expect to have some conflict that will probably never go away. What Gottman noted, and what makes a lot of sense for supporting the health and vitality of any relationship, is that both partners remained committed to chipping away at their issues and turning towards one another lovingly while discussing them.

I think what it really comes down to is that when conflict arises between us and the people we love, we have the opportunity to be at our best or be at our worst, to showcase qualities that make us seem like a great catch or deficits that make us seem like a lost cause. These aspects of our personalities become much sharper and clearer when the pressure is on, and they remain in our partners’ hearts and minds whether the issue is resolved or not.

One aspect worth considering is that often an argument is about changing a specific behavior. So why is this so hard to do? If you look closely you will see that changing some behaviors means changing your underlying core values, and this is where the trouble starts. It’s not about the specific behavior as much as what doing so would say about who and what you are. This takes place mostly on an unconscious level so when you dig your heels in against something your partner wants you to change, use it as an opportunity to see if your obstinacy stems from deeper sources.

Of course, sometimes people think it is their job to take someone on as a project and change them. Not only does it never work but it sends a message that you are not good enough. It’s amazing how much the tone and color of a relationship brightens when you become committed to helping the other grow into who and what they want to become instead of trying to change that person into who and what you want them to be. There is obviously a fine line between these two attitudes and they sometimes overlap, but perceiving yourselves as inhabiting the first state instead of the second makes a tremendous difference. You both feel loved instead of discounted.

As strange and difficult as it is to conceive, there are some areas of gridlock in your relationship that are probably never going to change. But when you remain committed to facing the problem together, approaching it lovingly and showcasing all your best qualities, that small area where you are stuck will seem inconsequential compared to the balance of your lives together.