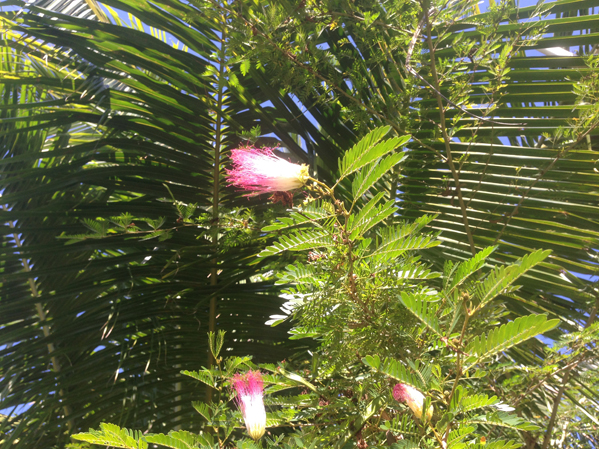 Couples Teaming Up Against Conflict

Probably the most useful concept from narrative therapy is the idea of separating the problem from the person, in effect saying “You are not the problem. The problem is the problem.” Weight is instantly lifted from your shoulders and you feel lighter, that there is a way out of the mess you are in. Instead of constantly getting down on yourself and worrying about your deficiencies, you take all of that energy and use it against a defined entity that is now separate from you.

Couples can use this same idea during times of conflict. It works wonders in strengthening relationships. What they learn to do is say “The origin of this problem doesn’t really matter. What does matter is that we are teaming up to face it and overcome it together.” The attitude automatically increases solidarity and togetherness, fosters love and support, and decreases the feelings of deficiency that one partner usually has during a fight.

To make this work you’ve got to leave your ego at the door though, and instead turn lovingly towards your partner with the attitude that his or her happiness and the health of your relationship come before anything else, which means that whether the problem supposedly originates in you or your partner really doesn’t matter. There is no blaming, no judging, no pointing of fingers, just an attitude of being on the same team and doing whatever you need to do together to surmount the issue in front of you.

If you can externalize a problem and see it clearly together the outcome is to let go of defensiveness and negative emotions because your sense of Self is no longer tied up with it. It becomes its own separate entity to deal with instead of representative of who you are as a person.

Some people worry that if they take on this attitude they will be taken advantage of by their partners but this rarely happens. If you can authentically turn towards your loved one and say that all you really care about is strengthening your relationship and finding the conditions to make you both really happy and fulfilled chances are they will respond in kind. Who in their right mind would say no to this proposition?

Many live with the erroneous assumption that the route to happiness in a relationship is protecting their own interests and making sure that blame for mistakes is doled out according to who makes them, but this attitude is confining and produces decay instead of growth. You’ll find that you feel much more liberated when you publicly declare to your partner that you don’t care who is at fault, all you care about is that your relationship is healthy and happy.