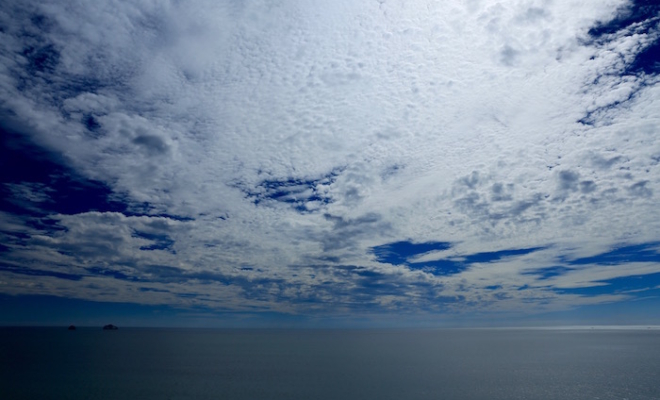 Infidelity As A Symptom Of Unaddressed Relationship Problems

What we want to propose here is by no means novel in the world of psychology but usually is quite novel to those couples attempting to overcome infidelity and it’s quite distasteful to the cheated on partner. This is that while both are operating under the assumption that the infidelity is the problem that needs to be solved, and both are operating under the assumption that the cheater is the unforgivable villain and the cheated on the hapless victim, in actuality both played an integral part in what happened. Furthermore what happened is not the problem itself but rather the symptom of unaddressed relationship problems.

It takes two to tango as they say and this is where things grow extremely distasteful for the cheated on partner. The psychological idea is that when simmering conflict goes unaddressed for too long both partners, not just the cheater but also the cheated on, arrange for infidelity to occur so that the cheating partner can be caught, which allows for conflict to shift from being invisible to visible.

We don’t want to paint with too broad of a brush here. Some people cheat because they want to cheat, because they’re selfish, because they want to have their cake and eat it too, and there’s not a thing their partners could do differently to change it. As the quote often attributed to Freud goes, “Sometimes a cigar is just a cigar.” But for anyone in a long-term, committed relationship where infidelity has reared its ugly head and there’s a strong desire to make things work, it’s important to consider the alternative, which is that approaching the infidelity itself as the main problem might not lead to much improvement if, like we’ve been saying here, the infidelity is the symptom of unaddressed relationship problems and not itself the main problem. Of course infidelity is a problem in its own right too and rebuilding that fragile trust and loyalty will take a lot of time and effort. But the idea is that couples need to go deeper, and they need to get away from the all or nothing thinking branding one as villain and the other as victim, one as sinner and the other as saint, one as guilt and the other as guilt free. Often both colluded to make it happen, whether consciously or unconsciously, and this was to make unspeakable problems speakable. If the real problems aren’t explored and resolved there’s no hope for a happy, healthy relationship, regardless of whether or not reconciliation around the episode of infidelity occurs.