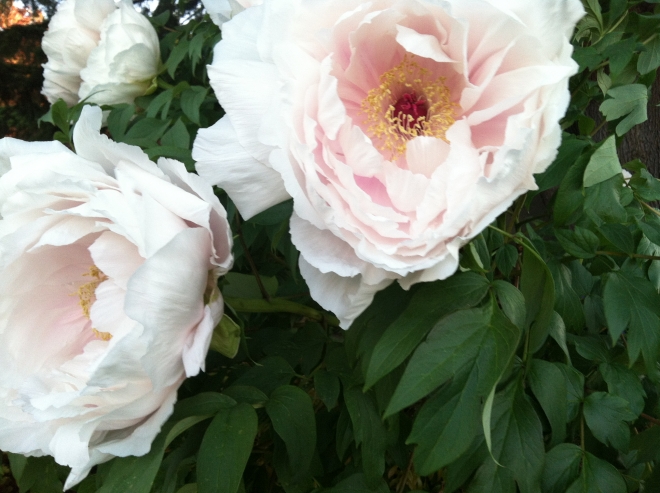 When a couple argues one partner is often so intent on besting the other that subtle attempts to create a feeling of solidarity are missed or ignored. John Gottman calls these attempts repair. A simple but vital difference between healthy and unhealthy couples is that partners in healthy relationships are more likely to recognize and accept instances of repair.

They can be hard to notice when you feel like you’re on a roll in an argument because they can seem like a diversion or like your partner is trying to weasel out of responsibility. So you press on, backing him or her further into a corner. The sad part is that people who have the mentality that winning the argument is of utmost importance almost never actually end up winning in the long run. The relationship suffers.

The mindset that for there to be a winner there also has to be a loser is obviously pretty common, and most people don’t realize that in a healthy relationship the goal is usually for both people to win. Becoming more sensitive to repair attempts and consciously recognizing them when they occur is one of the ways to change your mentality about arguments, having as your overarching goal getting on the same side in order to face an issue together rather than squaring off against each other.

We are going to list some of the most common types of repair attempts. There is little doubt that you and your partner have both tried some of these during a fight, but it’s also likely if you are like most people that you glossed over them and didn’t take full advantage of the opportunity to move closer together.

-Using humor
-Stroking your partner with a caring remark (“I understand that this is hard for you”)
-Making it clear you’re on common ground (“We’ll tackle this problem together”)
-Backing down (In marriage, as in the martial art Aikido, you often have to yield to win)
-In general offering signs of appreciation for your partner and his or her feelings along the way
(source)

Any time you notice one of these behaviors stop the discussion and take a moment to validate the attempt. We all know how hard it is to go the positive route when we are upset and arguing with someone, and if repair is not recognized its frequency will invariably go down until it’s nonexistent. Arguments are usually not pleasant but they don’t have to be emotionally and psychologically painful either. Noticing and accepting repair lightens the mood and changes the flow of conversation, automatically making both of you more focused on growth and connection.