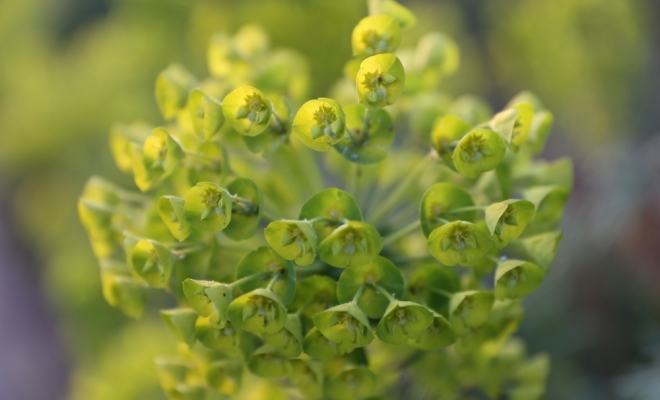 Get Over Fights Quickly

For a lot of couples, a fight technically comes to an end and peace is made, but in reality the fight is still going on, not in the external world but in one or both partners’ heads. Ill feelings linger and really affect the quality of interactions.

You can’t avoid conflict once in a while, and in fact you wouldn’t want to since a lack of any visible conflict is usually indicative of more fundamental problems in the relationship that aren’t being addressed. But you can make a concerted effort to get back to feeling, thinking, and acting normally as quickly as possible once a fight has come to an end.

The ironic part is that staying upset is, unconsciously speaking, about punishing your partner, kind of deciding they shouldn’t be let off the hook so easily. But you’re the one forced to continue to carry around that burden of negativity. It bleeds out into the relationship too of course but the feelings are primarily yours.

If you can train yourself to get over fights quickly you’ll both be a lot happier for it. Why keep those unpleasant feelings around any longer than they absolutely have to be there? You might think you’re punishing your partner but you’re really unnecessarily punishing yourself while eroding the foundations of the relationship.