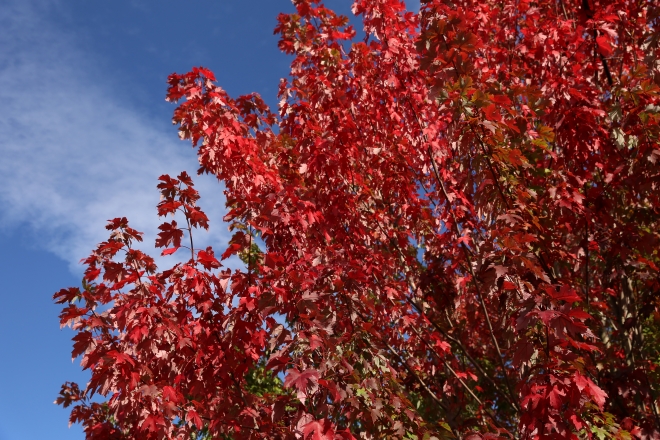 When people are playing psychological games with you it puts you in a tough spot because they have a clear agenda, a clear view of the field, whereas you might not. And we all get so used to responding to the content of human communication. You might have an inkling that something is off, but you just keep going with it and before you know it others are in control of the situation and you’re their unwitting pawns.

The only sure way to beat them at their own game is by not playing it by switching from content to process. This is what competent mental health professionals do all over the world when they’re feeling stuck or confused by an interaction. They take the discussion to the meta level, inviting their clients to analyze the larger meaning behind what’s going on between them instead of staying mired in the nitty gritty details.

If you can think in terms of larger meaning when you get that feeling that something is off, taking yourself from the subjectivity of your role to a more objective viewpoint of the conversation as a whole, you’ll probably be able to quickly assess what it is people are going for, what their real intentions are, where they’re trying to lead you, and you can call them out point blank instead of letting yourself be corralled into a role you’re not interested in inhabiting, into a game you’re not interested in playing.