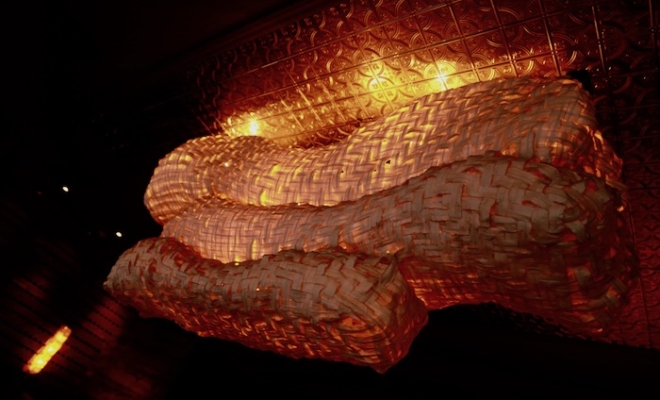 When an emotional reaction seems incommensurate with the event that occasions it we can be reasonably sure that powerful unconscious psychological forces are at work. The caveat to this is of course that aggressors in positions of power frequently do accuse the people they’ve wronged of overreacting. These accusations are a form of gaslighting where control over the situation is maintained by compelling people to believe that their normal reactions to abnormal actions are abnormal reactions to normal actions.

But as long as abuse isn’t in the picture very strong reactions to relatively innocuous stimuli mean that a sensitive, vulnerable part of the psyche has just been poked and prodded. The intense reaction is meant to protect this part of the psyche from further investigation since there’s probably an underlying conflict there that’s been smoothed over through various defense mechanisms over the months and years. The hostile response is a way to keep that untenable conflict from rising up into conscious awareness, and the unfortunate result is to create relational conflict in the external environment.

But at least relational conflict doesn’t threaten the dissolution of the psyche, the dissolution of Self, and that’s why despite the bad consequences that always follow overreactions people continue to fall into the same trap over the years. Unconsciously they prefer a stressed relationship to a stressed psyche, they prefer to have the conflict unfold out there where it seems safe rather than in there where it seems unsafe. Conflict in the external world might signify the end of an important relationship, but that’s nothing compared to the dissolution of Self, to the barely perceived threat of falling to pieces, falling apart, going insane. And so the hostile reactions incommensurate to the events that occasion them continue on unabated.