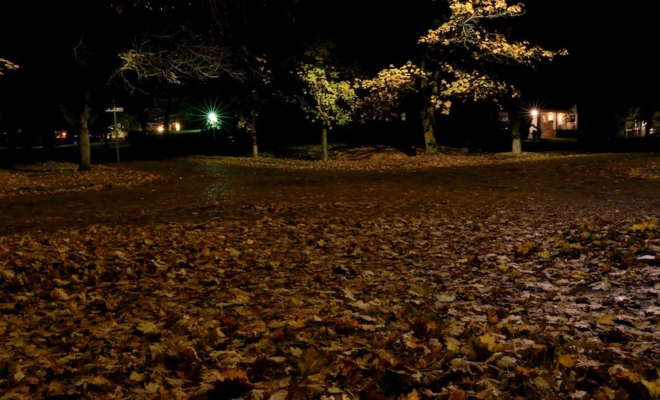 Let’s imagine a morbid scenario. A man in good health and good spirits is taking his usual afternoon walk through the park on a summer day when he is attacked by an unidentified assailant and stabbed several times. Paramedics are unable to reach the scene in time and he dies.

I could argue that he died because he lost too much blood and of course I would be right. But most people would look at me like I was crazy. We all know that he died because someone decided to viciously stab him. Without this action he would not have lost the blood that was necessary for his survival.

The world of psychology in the 21st century is undergoing a dangerous paradigm shift where causation for mental health issues is placed in the physiological sphere without considering the underlying reasons for these physiological changes.

Increased knowledge about the way the brain works has had tremendous benefits in treating a wide range of issues. Many valid, reliable studies show that talk therapy along with medication produce more favorable outcomes than either one or the other on their own for many severe and persistent psychological disorders.

But let’s talk about some of the inherent problems with believing all mental health issues are a result of an imbalance in brain physiology. It’s the same as saying that someone dies because of a loss of blood even though the loss of blood occurred as a result of being stabbed. You have to look for the underlying causes and factors in the characterological structure that have led to the development of the imbalance. Focusing on physiology relieves people of the responsibility of having to change their lifestyles, but also makes them completely dependent on an outside entity.

Think about some people in your life who are self-aware, curious, and emotionally connected. They probably have strong support groups and have spent considerable time reflecting on how they want to be in the world. They feel fulfilled and that their lives have meaning. They have decided upon the career and life they want for themselves. Chances are a brain scan is going to show that they do not have physiological imbalances associated with many of the psychiatric disorders. The question is whether the life-affirming process outlined above helps to create a state of mental health or whether a state of mental health allows for that life-affirming process.

Understanding that genetic factors play a role in determining mental health is a good thing. It reduces social stigma and takes the pressure off of a person who feels fully responsible for his or her problems. However, ultimately we are all responsible for the direction of our lives and how we choose to respond to our human situations.