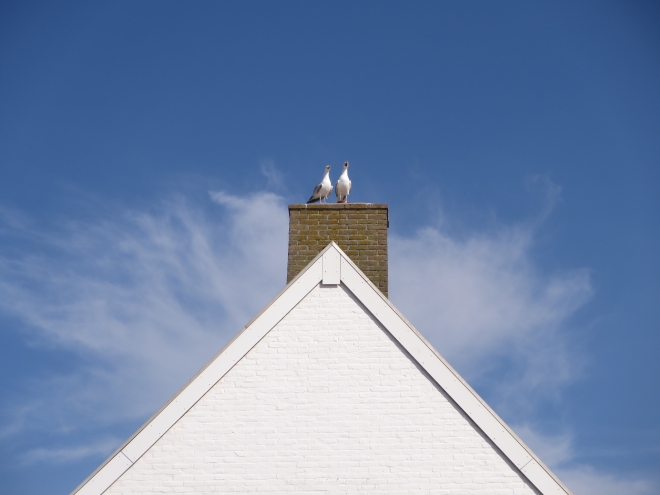 A fear of flying is at once rational and irrational. Rational because it’s just not natural to willingly put yourself in a metal box so that you can be taken 35,000 feet above the surface of the earth for hours at a time, irrational because if you look at the data you’ll see that many common, everyday activities, like driving an automobile, have a much higher statistical mortality rate.

If you want to get over your fear of flying, or at least be able to manage boarding an airplane in spite of your fear, it will be useful to bring the deeper psychological issue into your conscious awareness. Why is flying on a commercial airliner so terrifying when you logically understand that the chances of something going wrong are extremely small?

The statistical chances of dying in a car crash are much higher than dying in an airplane, but you don’t feel helpless, even if you’re a passenger, because you believe you’ll be able to influence events, to swerve out of the way or alert the driver. Your perception of personal efficacy remains intact. Riding as a passenger on an airliner offers no such psychological assurance; you know that your life is completely in the hands of the pilot and that there is nothing you will be able to do to change the situation if something starts to go wrong. Obviously it doesn’t help that most commercial crashes are catastrophic and leave few if any survivors.

But the fact is that ultimately we are all helpless in a hostile world. At some point our physical bodies will succumb and we will die. Our daily lives are filled with situations where we have little or no personal agency, even if we are not consciously aware of it. Unless you decide to live in a padded cell, completely isolated from the vagaries of human existence, you’ve got to come to terms with the fact that you can’t control everything that happens around you. Being a passenger on an airliner is just one more example in an endless stream of examples. If you can isolate your basic anxiety as the culprit, that feeling of helplessness in a hostile world, you are well on your way to acting in spite of it.