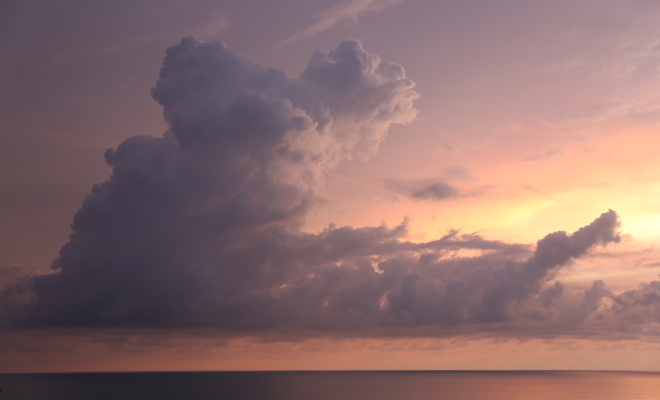 When we use the word dictatorial we mean it to encompass any and all unequal power relationships where the dictator has complete control over the behavior of the subject. From the psychological point of view there’s little difference between a tyrannical patriarch in a family, a tyrannical boss at work, or a tyrannical leader of a country. All share the same underlying drives and motivations, all can be drawn with the same basic personality sketch. So the only real difference becomes how much power over others someone with this type of psychological profile is able to amass within the given set of environmental conditions.

Dictatorial power relationships are sadomasochistic in character. We don’t mean this in the sexual sense but in the psychoanalytic sense. It’s why dictators feel ambivalence towards their subjects and why subjects feel ambivalence towards their dictators. Both need one another to fulfill certain psychological functions yet at some level of awareness both are disgusted by this need and disgusted by themselves for needing it. They at once love and despise their counterparts for fulfilling it.

It’s obvious that dictators are interested in wielding power, but what is less immediately obvious is that power doesn’t exist in a vacuum, it only exists within the confines of a concrete relationship. Dictators need their subjects. Without having anyone to submit to their rule they would feel lost. Their very identity is tied up in drawing these subjects into their sphere of Self, a self which inflates and becomes substantial as a result. They would feel tiny, insignificant, nothing without their subjects.

At the same time the unequal nature of the power relationship invariably makes them think of their subjects as less, as lacking in intelligence and ability. These subjects aren’t seen as equals and obviously they’re not allowed to behave as equals, not allowed to challenge their dictators intellectually or emotionally, not allowed to stimulate healthy growth or self-actualization. And so we see that dictators are at once grateful for and dismissive of the subjects they rule, they love them and despise them at the same time. Dictators want to be as gods and fashion themselves as gods, ironically as a reaction formation to make up for secret feelings of worthlessness. This precludes any chance for authentic human relationships since authentic human relationships require two people aware of themselves as flawed human beings.

Subjects might chafe under the restrictive control of dictatorial power relationships but they derive certain psychological benefits too. By merging with the powerful leader they enjoy some of that power themselves, they feel as if they are a part of something bigger. They’re not in control of their own lives but also have a road map for how to think and act, they don’t face much uncertainty in their lives or the resulting painful existential anxiety that comes from being fully responsible for their choices and their personal development. Therefore they feel ambivalence towards the dictator just as the dictator feels ambivalence towards them. They’re grateful for having a strong, powerful presence under which they can take psychological, emotional, and physical shelter while at the same time they despise this person for keeping them from developing their own potentialities, from furthering their own powers, from navigating the world on their own terms.

We see then that ambivalence in dictatorial power relationships is engendered in both the dictators and in the subjects, in the rulers and the ruled. Both parties at once need and despise their counterparts, both are at once grateful and dismissive of the psychological services provided. The result is ill-being for everyone involved because of the lack of authentic human connection and the paralysis of healthy growth and self-actualization.