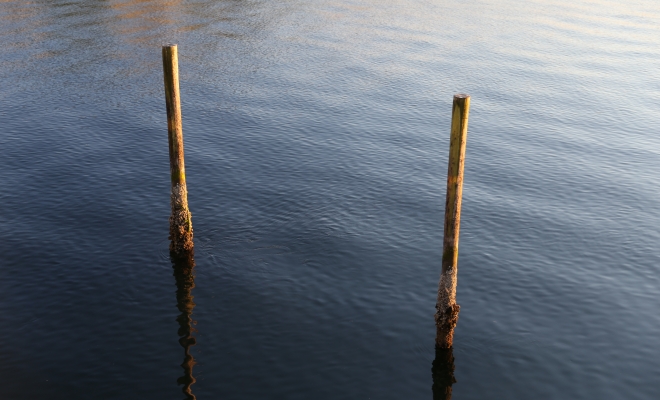 We all know that getting criticized hurts, even when it’s valid, even when it’s meant to help us. Most of us actively work to avoid criticism and to garner praise. We want those around us, especially the authority figures we respect, to see us in a positive light. From the gold star in elementary school to a pat on the back in adulthood, that desire for positive recognition never really goes away.

So why is it so hard for some people to accept praise? Why do they grow uncomfortable, even evasive, the moment the spotlight of positive recognition starts shining on them? The best explanation is environmental. It’s simply that they grew accustomed, in their relationship with primary caregivers and other important authority figures, to criticism as the default response. This doesn’t mean that they failed at their endeavors, in fact they may have excelled at most of them.

This is because it’s as easy to motivate using negative reinforcements as it is to motivate using positive reinforcements. In the context of this article the negative reinforcement utilized by authority figures was criticism and the response of the people being criticized was trying to do better in order to avoid this criticism in the future. People who have a really hard time accepting praise probably didn’t receive a lot of praise in their formative years. It’s not that they didn’t want to receive it, it’s just that they didn’t, so it’s an unfamiliar reinforcement to them, one they don’t really know how to respond to when it does show up.

At the deeper existential level training using criticism and other negative reinforcements almost always creates the side effect of low self-esteem, of a negative self-concept, even though this negative self-concept might be largely repressed since it’s obviously extremely painful to view yourself as worthless, deficient, bad, etc. But if these are the underlying beliefs about Self then any sort of praise won’t sync up with them. The instinct is to discount the praise as untruthful or just plain wrong.

Those who were praised a lot in their formative years have no problem accepting praise, in fact they bask in the glow of positive recognition. This is because it feels comfortable and right to them, it syncs up well with the underlying beliefs they hold about themselves.

Of course in the objective world some praise is warranted while other praise is not, just as some criticism is warranted while other criticism is not. For people who grow uncomfortable in the praise spotlight it can be useful to increase insight around the environmental factors we have been talking about here. In adulthood praise is less likely to come around unless it is warranted. If the default response is to reject it out of hand then it’s time to take a step back to really understand why, to make room for the possibility that comfort around criticism, discomfort around praise, and that underlying negative self-concept might have a whole lot to do with early authority figures having preferred to use negative reinforcements, which is a fault that lies with trainer not the trainee.