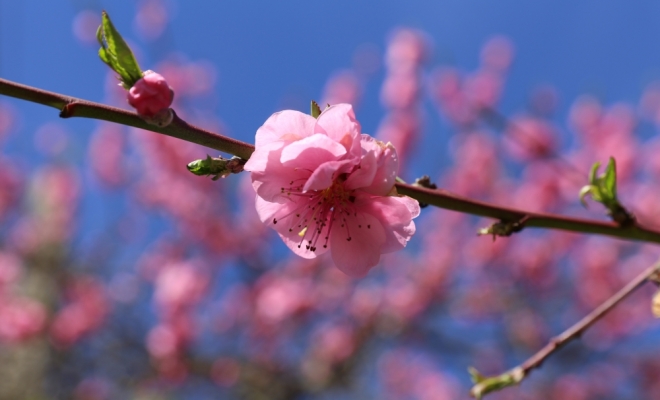 Anxiety Is Your Friend

A negative reinforcement isn’t necessarily bad for you, although it is aversive to you in the moment, and a positive reinforcement isn’t necessarily good for you, although it is desirable to you in the moment. For example, if you touch a hot stove you’re going to get burned. That aversive is a negative reinforcement that immediately elicits the behavior of pulling your hand away, which protects you from further harm, and the memory of it will probably insure that you don’t endanger your body by touching a hot stove again. If you eat a high calorie sugary cake it’s going to taste really good to you. That taste is desirable, it’s a positive reinforcement that immediately elicits the behavior of taking another bite, and you’ll probably want to eat more cake in the future. If you can’t resist the urge you’ll probably become overweight and develop other health problems.

But nature is mindless, it simply selects for those genes that manifest traits and behaviors more likely to help organisms survive and pass on their DNA. And when it comes to pure survival, negative reinforcements are more effective than positive reinforcements because organisms react to them so quickly, they are highly motivated to escape from aversive stimuli right away. In nature, with survival on the line, an instant makes all the difference in the world.

And so we finally reach our point, which is that anxiety is a negative reinforcement but it’s not bad for you, it’s good for you. It’s there to help keep you alive by causing unpleasant feelings that signify a threat and by causing other physiological changes in your body that prepare you to fight or to run away from that threat. Anxiety feels like your enemy because of those unpleasant feelings and sensations, but it’s not your enemy. Anxiety is your friend, evolved through natural selection to aid in the survival of the human species and therefore in your survival as a human organism.

Of course it’s hard to remember this fact in the modern world, where most of the threats we face are symbolic, where we’re not usually at risk of getting eaten by a lion or of falling off a cliff. But anxiety alerts us to threats of all kinds, symbolic and real, and there are still plenty of threats to our physical survival in the modern world. Our anxiety is the very best defense we have against them, a highly sophisticated internal alarm system. Its purpose is to help us, not to hurt us. This recognition can make living with those unpleasant feelings and sensations a little more bearable. They are not there to punish us but rather to evoke behaviors that keep us safe from harm.