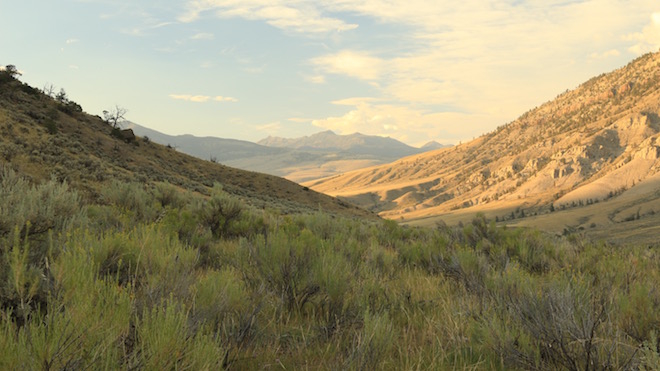 For those who claim that life is constant suffering interrupted by brief periods of happiness it seems that behavioral psychology agrees. As a trainer you can’t get away from subjecting your trainee to felt aversive environmental conditions, even when you stick exclusively to positive reinforcements, since these reinforcements will cease to exert any effect at all upon behavior the moment the organism’s satiation point has been reached. To make positive reinforcements work you’ve got to manipulate the organism into a state of deprivation and always leave the organism wanting more during training, you’ve got to give just enough to get the subject moving but not enough to make it stop moving. You’ve got to give tiny pieces of the banana not the whole thing. Isn’t that kind of cruel too, just a different kind of cruel than manifest hostile words and actions?

For us what matters more than the specific reinforcement being used is the underlying relationship between trainer and trainee and the typical environmental conditions established not just during training but all the time. For more intelligent organisms life is good as long as they feel safe and feel loved. If these two conditions are met then certain negative reinforcements can be used once in a while.

Of course some negative reinforcements, specifically physical punishments, are themselves palpable examples of the lack of felt safety and felt love in the environment and these negative reinforcements will exert a profound negative effect on the psyche. Sooner or later they’ll cause emotional, psychological, and behavioral problems in the subject.

As a general rule we stay away from negative reinforcements as much as possible because there’s no way to accurately predict how the embedded aversive is going to affect the organism and because from the philosophical point of view we’re interested in reducing suffering not adding to it. But like we said positive reinforcements have as their precondition for motivating behavior a felt sense of deprivation. So what matters most is actively working to shape an environment in which the subject feels safe and feels loved by you. If you have those criteria in the front of your mind most types of negative reinforcement will fall by the wayside and the ones that remain, while admittedly aversive to your subject, will have little risk of causing any serious emotional, psychological, or physical damage.