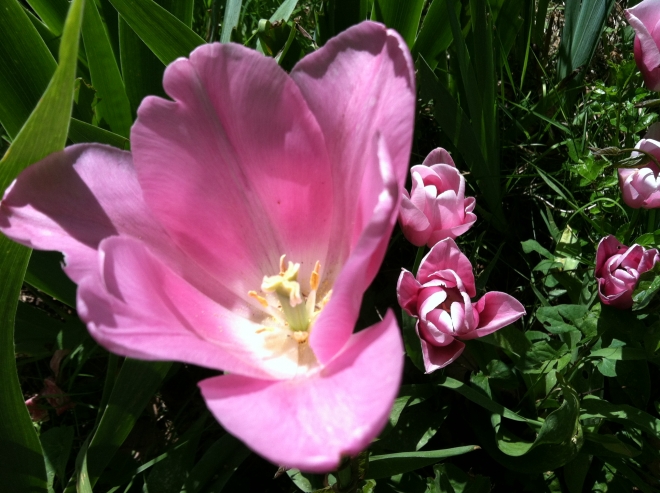 If you understand behavioral psychology you are in a good position to understand the mechanics of Karma. The concept of Karma in most Indian spiritual traditions is actually quite practical and just recognizes cause and effect. While there are always groups in any religion that attribute everything that happens to a higher source, most Buddhists think that the natural laws of causation are enough.

Behavioral psychology helps lift the veil and adds depth to the concept. We can start to understand and influence how others behave towards us and perceive our own thoughts and actions differently, increasing our good Karma.

Think about your own life and see if this idea fits. When things aren’t going your way, whether due to dumb luck, your own errors, or the behavior of those around you, you are quick to point it out, you’re consciously unhappy with the situation, and you work to change it. But when things are going your way you accept them as par for the course, a sort of baseline for how your life is supposed to be.

When things aren’t going your way and you make a lot of noise complaining and trying to change your situation, you are using negative reinforcements. Humans are quite motivated by threats, admonishments, instillation of fear and doubt, and all of the other aversives that are attached to negative reinforcements. Once things change to your liking the noise goes away. This strategy will probably get you your desired behaviors but you will deal with a lot of harmful side effects in your human relationships, and we can call the cumulative result bad Karma. Negative reinforcements are often psychologically and emotionally damaging both for the person who uses them and for those who receive them. Do you know many people who enjoy being yelled at or chastised? Even if the behavior in question is changed you open yourself up to a dark world and a lot of new negative thoughts, emotions, and behaviors that you can’t predict or control.

Now think about when things are going your way. If you use positive reinforcements at the time of these behaviors instead of silently accepting them as rightfully yours, you are not only increasing the probability of them occurring more often but you are also increasing levels of contentment and happiness for everyone involved. People are also highly motivated by praise, recognition, and encouragement. By neglecting to positively reinforce the instances you want you are actually helping to make sure they will not occur in the future. When we ignore a behavior it’s called extinction, and it’s a highly effective way to stop it from occurring.

The people you know who seem to always have good things happen to them and are surrounded by happiness have a preternatural sense for the art of reinforcements and have decided to stick exclusively to positives. They have good Karma. They use extinction instead of negative reinforcement when they are confronted with behaviors they don’t like, and this cuts down on their own feelings of negativity as well as avoiding the psychological and emotional fallout of those around them. When good things happen to them they are consciously grateful and vocal about them, feeling great on the inside and making sure these behaviors occur more often instead of dying out.