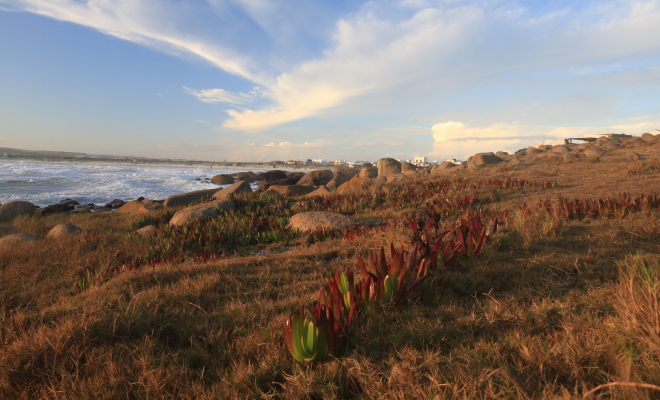 Most of us have no problems with motivation when we’re chasing the carrot or trying to avoid the rod. The controlling environment in these cases contains powerful reinforcements that pull out the behaviors necessary to either acquire the reward or evade the punishment.

But in the absence of clearly defined reinforcements, and in the absence of authority figures to wield them, the situation changes. Suddenly there’s no one telling us what to do, nor are there rewards or punishments at or around the time of our behaviors to make those behaviors more likely to occur in the future. We find ourselves in a sort of behavioral no man’s land, in a vast wilderness without a compass.

We’re suddenly confronted with ideas of leadership, of self-determination, of self-directed growth. And in a culture whose various sources of education teach us that obedience is the same thing as being good is it any wonder that most of us aren’t up to the task when we set out on our own? Usually before long, consciously or unconsciously, we decide to seek out new structure, new authority figures, new clearly defined reinforcements, letting our own hopes and dreams fall by the wayside in order to regain that lost sense of security.

Becoming a self-starter might have less to do with inherent traits like independence or leadership and more to do with increasing tolerance for painful existential anxiety. We can remind ourselves that when we choose to follow our own dreams, when we choose to pursue our own projects, we lose the old reliable structures of reinforcement in the controlling environment, structures that might not be fulfilling or even wanted but do reduce uncertainty around how to be in the world. We can choose how to be in the world in the absence of customary reinforcements though. It’s just got to be a conscious choice that stems from our decision to self-actualize through productive work and meaningful activity rather than an unconscious choice that stems from the reaction to negative and positive reinforcements to which we have grown accustomed.