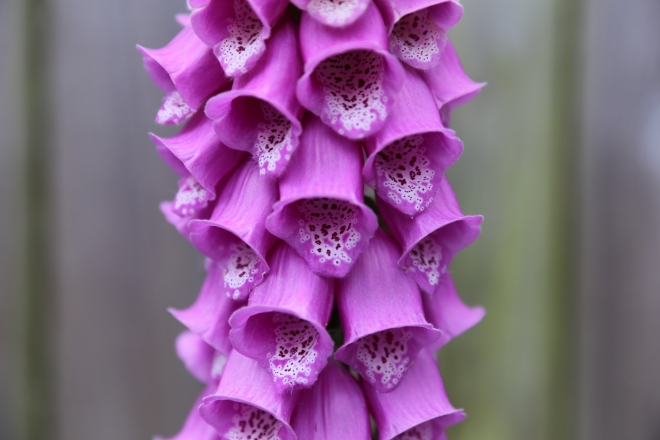 Learning How To Say No

If you feel like you are constantly being pressured into doing things for people even though you don’t really want to this article is for you. The crafty people around us have various methods to secure our compliance; you could say that all of us are salespeople to a certain extent. Rather than talking about the nitty gritty details of how you are made to comply, we want to take a step back and simply make the point that most of the time, whatever method of persuasion is being used, it is the interests of the ‘salesperson’ that are front and center while your interests take a backseat.

This is not to say that you might not benefit from agreeing to whatever the proposal is, just that this proposal is not primarily for your benefit. If you can keep this simple fact in the back of your mind you’ll already be in a better position to say no even when the social pressure, leveraged by praying upon one of your cognitive biases, is telling you to say yes. If you genuinely want to improve the position of this other person that’s great, but remember that this is probably exactly the goal of the proposition.

A lot of us worry that if we don’t say yes to everyone we won’t be liked or respected. But isn’t it possible that you’re being singled out and taken advantage of precisely because you’ve come to be known as a pushover, that you are currently not respected precisely because you always say yes? Maybe learning how to say no, standing up for yourself in the face of pressure, is the very thing that will increase your social prestige.

The biggest thing to realize about saying no, which actually makes it ridiculously easy to do if you can really get behind the idea, is that you don’t have to offer a qualification for why. We tend to feel pressure to come up with some sort of excuse or justification, but then this opens us up to a counter where the ‘salesperson’ has a visible set of criteria to work with and around. This preys on the consistency bias, where if you can be made to relent on the justification you gave for saying no, then logically you should say yes and any other answer would be irrational.

You are not required to give a reason though. Just a ‘No thanks, it’s not for me’ will suffice just fine. If at this point the pressure starts to intensify then you have another very good data point to show that the ‘salesperson’ has a strong personal stake in securing your compliance. You don’t have to be rude or weird, but you also shouldn’t feel compelled to give further justification. At this point you can actually turn the tables, saying something like “Why do you keep pushing this? I already said no.” Now instead of you giving a rationale for why you don’t want to do it it this person is forced to give a rationale for why you should do it.