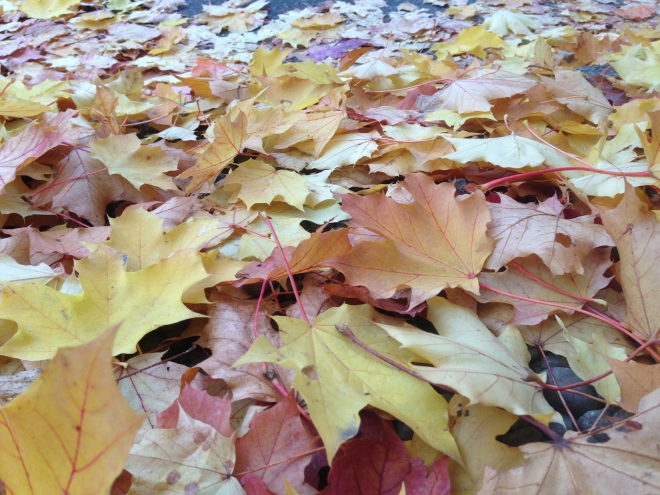 Loneliness is one of the most painful emotional states. We are social creatures yet we are aware, at least on an unconscious level, that an unbridgeable chasm will always exist. No matter how close our relationships become we are individual sentient organisms with our own bodies, thoughts, and feelings, incapable of inhabiting the bodies, thoughts, or feelings of anyone else. Our human destiny is to strive for connection yet never be able to fully achieve it. When we are surrounded by people who care about us and support us this inherent existential loneliness recedes into the background. When we are not it stands in clear relief and causes a lot of distress.

The unfortunate irony is that if you do feel lonely, this lonely state of mind will probably hurt the chances of improving your situation. We tend to be drawn to happy, confident people who can relax and who don’t seem like they are trying too hard. If you don’t feel lonely, loneliness obviously won’t even be on your mind, and you’ll go out in the world with an attitude that attracts people. You won’t be too worried about what potential acquaintances think about you because you already have a social support network. You’ll be able to just be yourself. “Take it or leave it world.”

Contrast this to the state of loneliness, replete with self-doubt, depression, and a feeling of uncertainty in new social encounters. A self-perpetuating cycle is created where your closed off, uncertain attitude might keep you from even trying to make connections, or might keep you from putting your best foot forward when you do try.

One way to start breaking the vicious cycle is to work on body language, presenting an open, friendly, confident persona to the world. You might not be able to change how you feel on the inside right away, but you can change how you appear on the outside right away. You can practice by making eye contact, smiling, and saying hello to pedestrians, by walking everywhere with your back straight, head held high, and shoulders back, and by making friendly small talk with cashiers at grocery stores where you ask them lots of questions and show real interest in their situations. These might seem like small, insignificant trifles but there is no such thing as insignificant movement because you can always build upon your successes, no matter how small. The point is to create neural networks that will fire automatically in new social settings, helping make open body language more natural for you even when you feel anxiety.

If you are feeling lonely there is a good chance that your self-esteem is low right now, which makes rejection seem more scary and more painful than it actually is. People who already have many connections, helping them feel confident, tend to put themselves out there more. They experience their fair share of social slights but let these slights roll of their shoulders. They might think to themselves, “Well, people gotta do what they gotta do.” For example, if a guy approaches fifty girls over a period of a few weeks and gets rejected by forty-nine of them, it will still seem from an outside subjective point of view like he is doing great for himself because what you see is him hanging out with this one girl. But actually his success rate is a pedestrian 2%. You might see him out on a date and think to yourself, “I’m so lonely. Some guys have all the luck.”

Meanwhile you may have only approached five girls in a one year period and gotten rejected by all of them, causing you to get down on yourself and give up. But the sample size is much smaller so the chance of overall failure is much higher. Although this example is in the romantic vein we can apply the same idea to pretty much any social interaction where forming a connection is the goal. You’ve got to rely on the power of numbers and averages, something social butterflies know intuitively without needing to be told.

We all feel lonely sometimes, but our existential situations are lonely enough as they are without adding to the misery by sequestering ourselves off from the population. Rejection is a form of symbolic death but it’s not actual death. The way to beat the cycle is to start small, working on body language to present an open persona even if you are feeling nervous on the inside, and to take some risks in social settings, realizing that even the worst case scenario of total rejection will leave you in the exact same spot as you are right now.