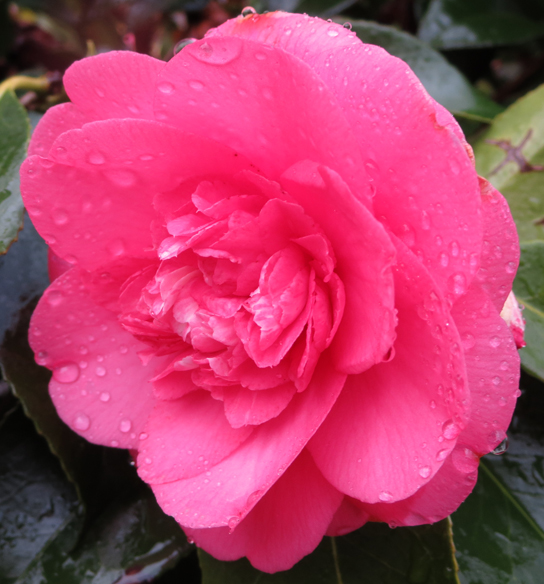 Introjection is a resistance that occurs between sensation and awareness in the needs satisfaction cycle. Basically, a person lets inputs from the environment become a part of himself without discrimination. When we move to awareness in the needs satisfaction cycle it is because we notice a change in our equilibrium with the environment. I suddenly recognize that I feel hungry, or scared, or sad, or lonely, for example. Once I am consciously aware of the fact I can do something about it, which means moving through the subsequent stages of the cycle until reaching completion and withdrawal. Introjection means you have not yet reached the stage of awareness.

Most people don’t spend a lot of time analyzing where their values and beliefs come from. They fight for their political and religious ideals without recognizing that they align with how they were raised, what they were taught in school, or what the dominant culture deems appropriate. Remarks like ‘This is just the way things are’, ‘always’, ‘never’, ‘the bible says’, or ‘my mother always told me’ are great examples of introjection. In all of these cases you are taking something from outside and making it a part of yourself without critical analysis.

People who have introjected most of their values and beliefs usually make terrible travelers because they feel threatened by different ways of living and being. They spend their time complaining about the differences instead of appreciating them, and usually return from a trip with the feeling that the others are backwards, deficient, or morally corrupt.

There is a physical process that mirrors the psychological process of moving from introjection to awareness that all of us went through as infants. At first you accepted breast milk without discrimination. In fact a baby cannot really discriminate between itself and the environment in a significant way. It is stuck in the stage of introjection and blindly accepts the milk and other environmental inputs offered. But then a curious event occurs. You start to grow teeth, and with them the ability to partially decide what it is you want. You can physically bite your mother’s breast to get the milk. Finally all of your teeth grow in, and you use them to chew up and swallow various types of food. You get to decide what you like and what you don’t. You take a much more active role in what goes into your body.

Psychologically many people remain stuck all their lives in the stage of being a baby who accepts what is offered without censure or judgement. They take in what teachers, doctors, psychologists, philosophers, parents, and culture tells them is acceptable without critically analyzing whether these modes of being fit them.